A Brave Journey to Motherhood

At the moment Gina was giving life, she found herself fighting for her own.

The human body contains about 10 pints of blood.

When she gave birth to her daughter Addison, it took a total of 540 pints of donated blood to help save Gina Walker’s life.

Today, Addison is a healthy, happy 4-year-old. And Gina is a proud and devoted mother who is making the most of the life that she shares with the daughter for whom she went through so much. 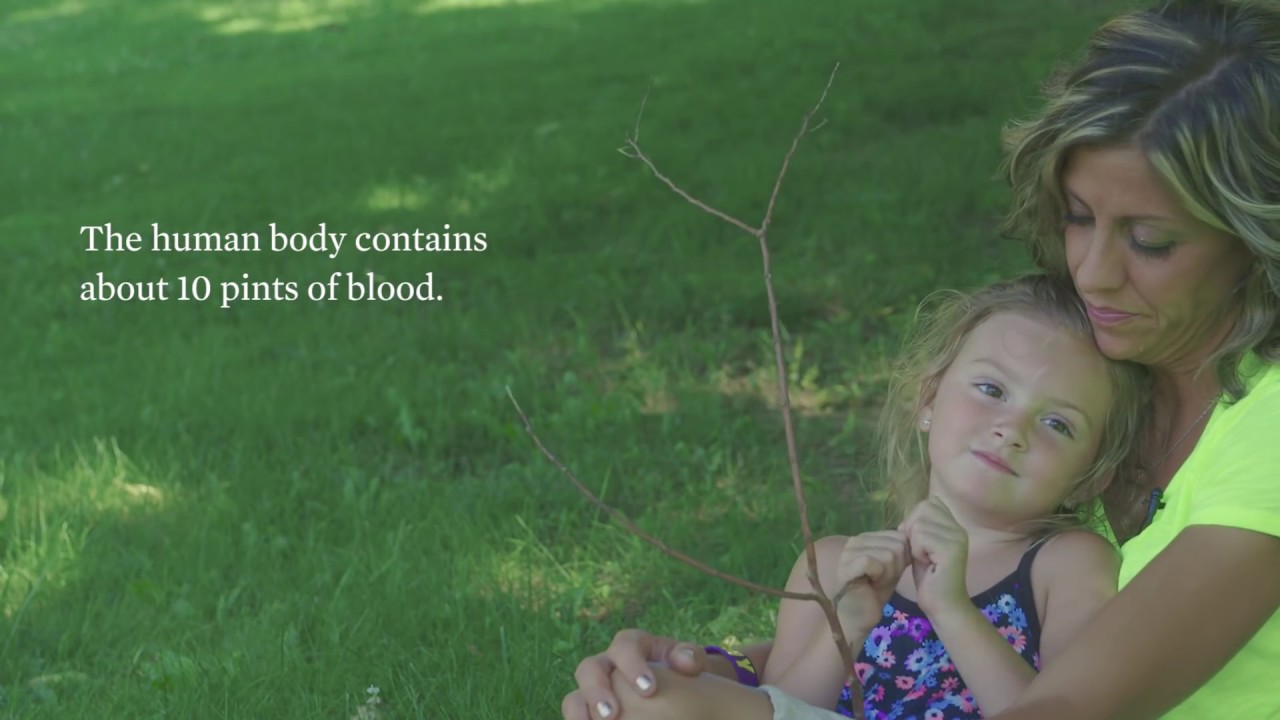 "She's my little ray of light," says Gina, beaming at her daughter enjoying herself on the playground. "She's just my little blessing."

The pregnancy was a difficult one from early on – for both Gina and the baby. In just the sixth week, an ultrasound test found no heartbeat. Gina’s doctors expected she would soon miscarry. At her 10-week appointment, Gina’s doctors believed they’d detected a very serious threat – one that could not be confirmed until the delivery.

Placenta percreta is a rare and potentially fatal condition in which the placenta attaches itself and grows through the uterus, sometimes extending to nearby organs. In Gina’s case, it grew into her bladder.

On Feb. 15, 2012, Addison was born, weighing just 4 pounds, 14 ounces. She went immediately to the neonatal intensive care unit (NICU) for assistance in breathing. She'd also developed cysts on her brain that, happily, resolved without lasting effect. After 11 days she was allowed to go home

While Addison went to the NICU, Gina stayed in surgery. For nine hours. The doctors had prepped the operating room with 30 pints of blood. By way of comparison, heart surgery typically requires about six pints of blood. An organ transplant uses about 40 pints. A car accident can require 50 or more. Gina received 410 pints of blood that day. While in a medically induced coma for a week, she would undergo additional procedures, ultimately receiving that astonishing total of 540 pints of blood.

In a condition as urgent and sensitive as Gina’s, there’s no room for medical error. Each of those pints of blood had to be tested and found safe for use. All of the blood Gina received was screened on Abbott’s PRISMnEXT testing system. Abbott's blood screening systems help to safeguard about 60 percent of the world’s blood supply.

"Think of how many cancer patients every day need blood transfusions," says Gina. "There's more birthdays that are had, there’s high-school graduations, there's proms, there's retirement parties, 50th anniversary parties – all because people have created this awesome technology; and because of the people who give the blood to begin with." 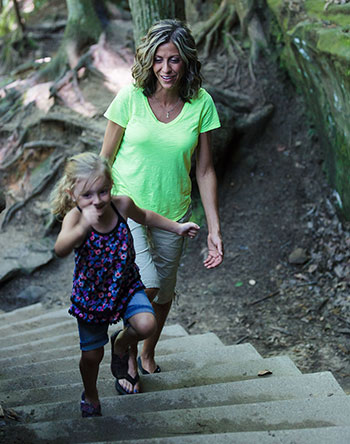 Gina and 4-year-old Addison enjoy a quiet day at the park..

Gina now leads the Hope For Accreta Foundation, which she created. Accreta is the larger group of related conditions that includes placenta percreta. The foundation provides information and support for women facing these conditions.

"I just love helping people," says Gina. "It ends up helping me more than I'm helping them."

Watching the wonderfully healthy and very active Addison on the swings, Gina reflects on the experience she came through and the full, healthy life she’s living now.