Why We Humans are Hard-Wired for Generosity

Tis the season for gift-giving in many places around the world. Here's why we all do it.

Abbott has been asking a million people across the globe what one thing makes them feel most fulfilled, and GIVING is consistently one of their top three answers. That makes sense, as apparently we are biologically hard-wired to be generous. Scientifically speaking, research tells us we get real mental and physical benefits from sharing with others.

Perhaps it's really true, as we often were told as kids, that it's better to give than to receive.

"We have entered an era where it's cool to give," says Jenny Santi, author of The Giving Way to Happiness: Stories and Science Behind the Life-Changing Power of Giving. Born in the Philippines, she's a New York-based philanthropy advisor to donors and celebrities in Southeast Asia and the United States. "There's the confluence of a lot of factors. Through social media these days, there's greater awareness of different issues. And so a lot of people are becoming activists in their own right. It's not just Millennials, but mid-career professionals and retirees." In the book, she interviews people including philanthropic leaders and celebrities about how giving of themselves not only helped change the world, but changed them in the process.

"Giving promotes a sense of social connectedness," says Dr. Beth McQuiston, a board-certified neurologist and medical director at Abbott. "It's not always about giving money; it could be about caregiving and helping others. You could make an extra batch of your favorite soup to share with friends, coworkers, or neighbors. Perhaps you can help an elderly neighbor cut their lawn, rake their leaves or shovel their walkway. It doesn't have to be monumental. The key thing is that human connection."

We talked to Santi and McQuiston about five reasons people are genetically predisposed to give — and some of them might surprise you.

So when you're deciding whether to pick up a small gift or do something nice for people who'd otherwise not make your holiday list, go ahead. You'll get as much out of it as they will — if not more. 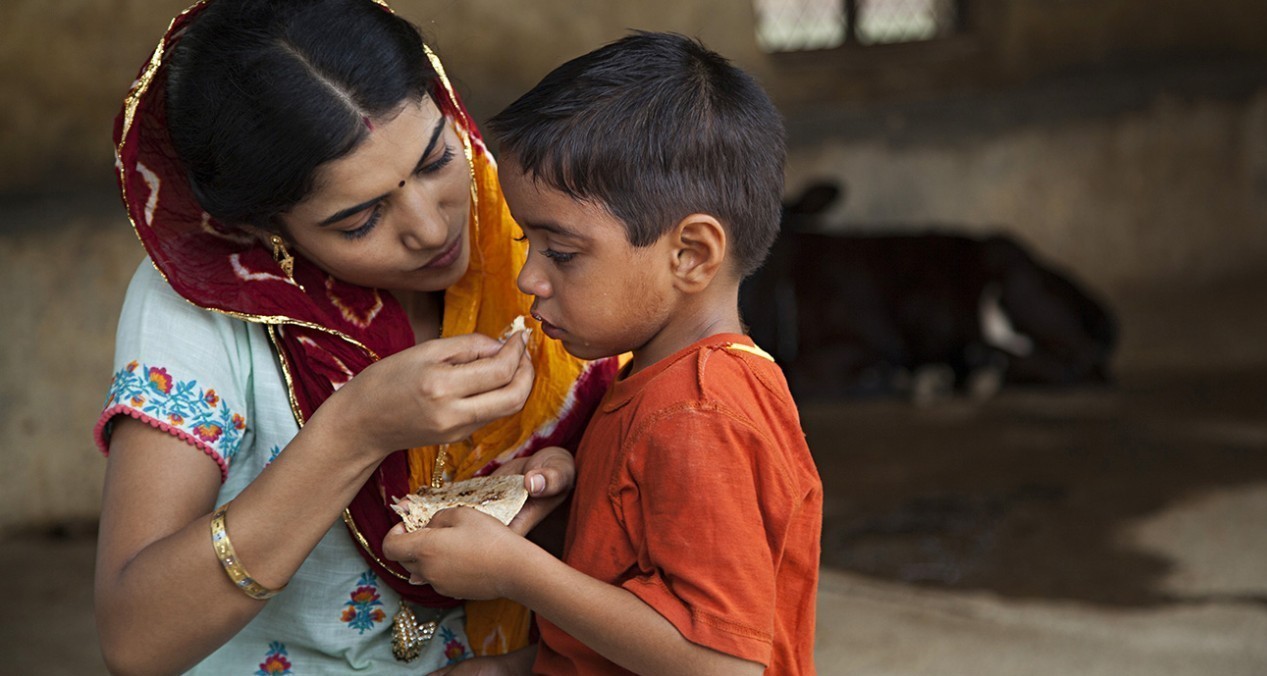 1. Our Biological Hard-Wiring is Pretty Universal.

Even though McQuiston says some people are more empathic, "it's actually a survival advantage to help others because it helps the species stay alive." Although giving is intrinsic to all cultures, it plays out differently around the world. For example, Santi recently conducted a study with leading global business school INSEAD in 10 Asian countries and found the No. 1 reason people give philanthropically is to "establish a legacy." It's about "finding significance after success," she says. "Ultimately, people ask, 'What will I be remembered for?'" 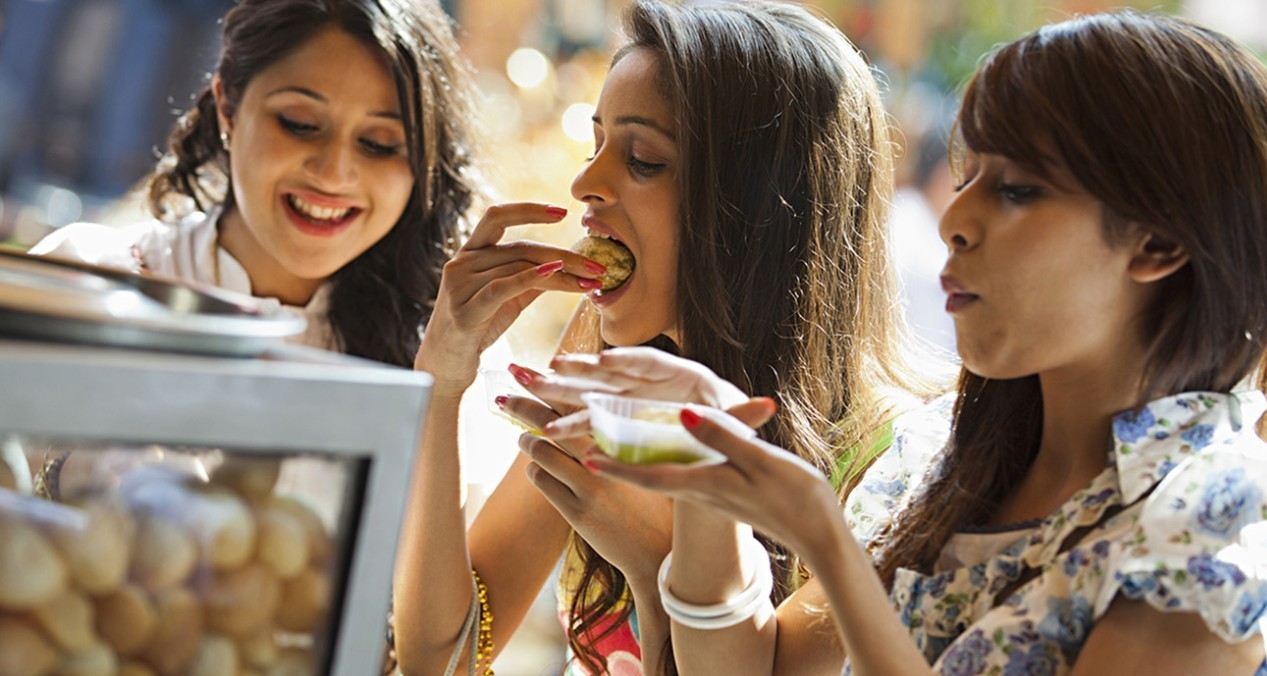 2. Just Like Chocolate And Other Things We Crave, Giving Makes Us Feel Good.

That's because the brain's pleasure circuits, which make us feel good and regulate emotional responses, are engaged by giving to others. Says McQuiston, "When you know exactly who you're helping, you may get a special boost because you're more connected to it. And that's a good thing for charities. Just like people who run and feel good, you're motivated to give more." So instead of reaching for chocolate ice cream when you feel down, for a quick pick-me-up try doing something to benefit someone else. It'll give you a needed boost (without the extra calories). 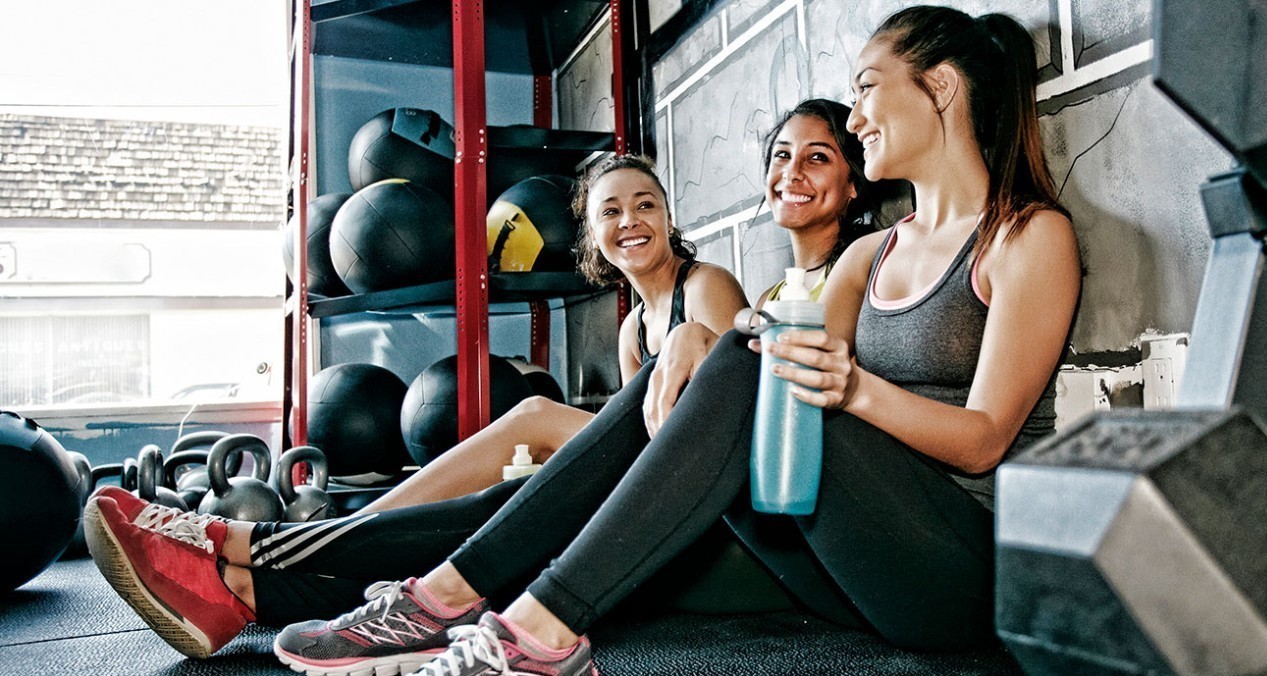 3. We Get a Neurological Rush From Giving.

A Northwestern University Medical School study led by cognitive neuroscientist Jordan Gafman, PhD, focused on why giving fires up the brain's reward centers. Using functional magnetic resonance imaging (fMRI) to measure brain activity, his team asked volunteers to decide whether they would give to specific charities. According to The Atlantic, Gafman's team found the brain's mesolimbic system — it's pleasure and reward pathway — lit up. "Some people are really highly motivated to keep giving, " says McQuiston. "They get a high from it, just like things like running, love, money and sex can do. But for most people, giving just makes you feel good." 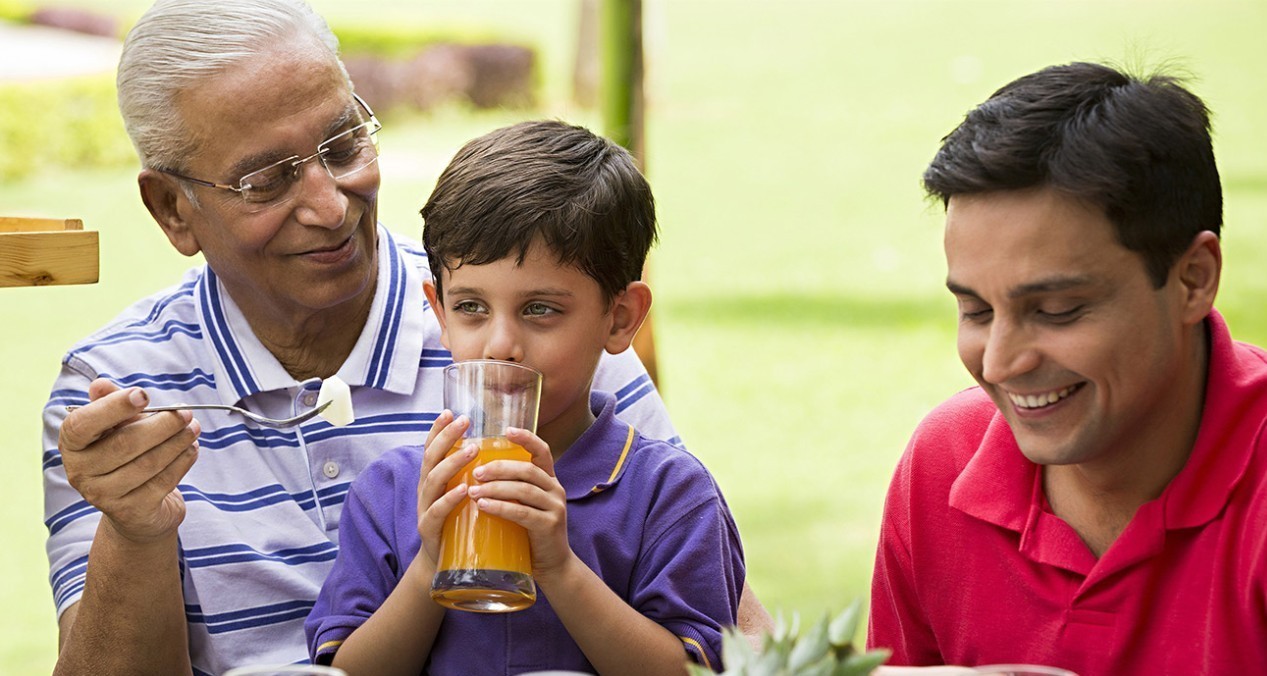 4. Generosity Today Can Keep the Doctor Away.

Santi cites research from Carnegie Mellon University that found "volunteering for about four hours a week dramatically lowers blood pressure in older adults. There are positive lifestyle factors we can integrate into our lives that can help people age healthily and successfully. Volunteerism is one way to do so." McQuiston adds that multiple scientific studies show that volunteering also "helps decrease stress, cortisol levels (which can raise blood sugar levels and deplete the immune system) and lower blood sugar. She mentions the so-called "helper's high" that National Institutes of Health neuroscientist Jorge Moll studied that leads to a release of addictive feel-good neurotransmitters like oxytocin and vasopressin. 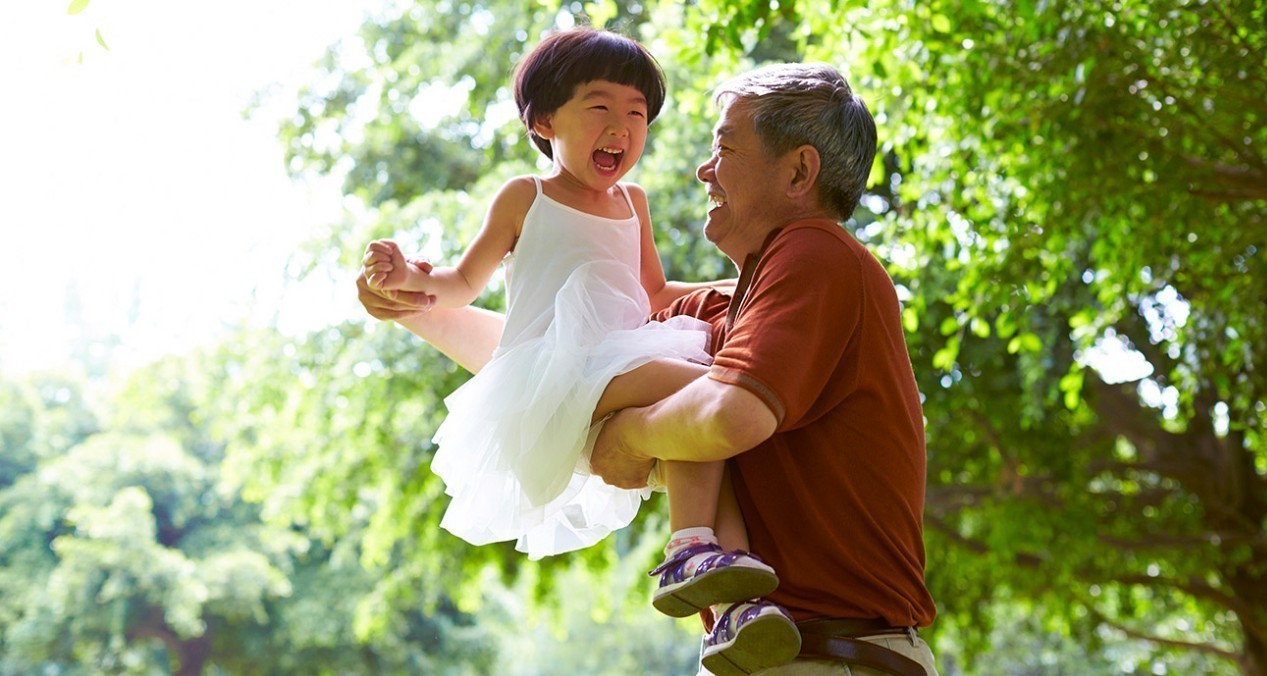