The device is being recognized as an innovative solution to help combat drug-impaired driving and keep roadways safe as part of the 2019 “Best of What’s New Awards.” Each year, Popular Science editors search to find the top 100 innovations—exemplary breakthrough products and technologies that demonstrate significant advancement in their respective categories.

SoToxa is a handheld device for law enforcement that uses an oral fluid swab – inserted into the handheld analyzer – that alerts police within five minutes whether a driver has recently used marijuana or other drugs.  Because it collects only a small amount of oral fluid, the device is easier to administer than blood or urine tests, making it significantly easier for law enforcement to conduct the tests at the roadside, or in a police cruiser. 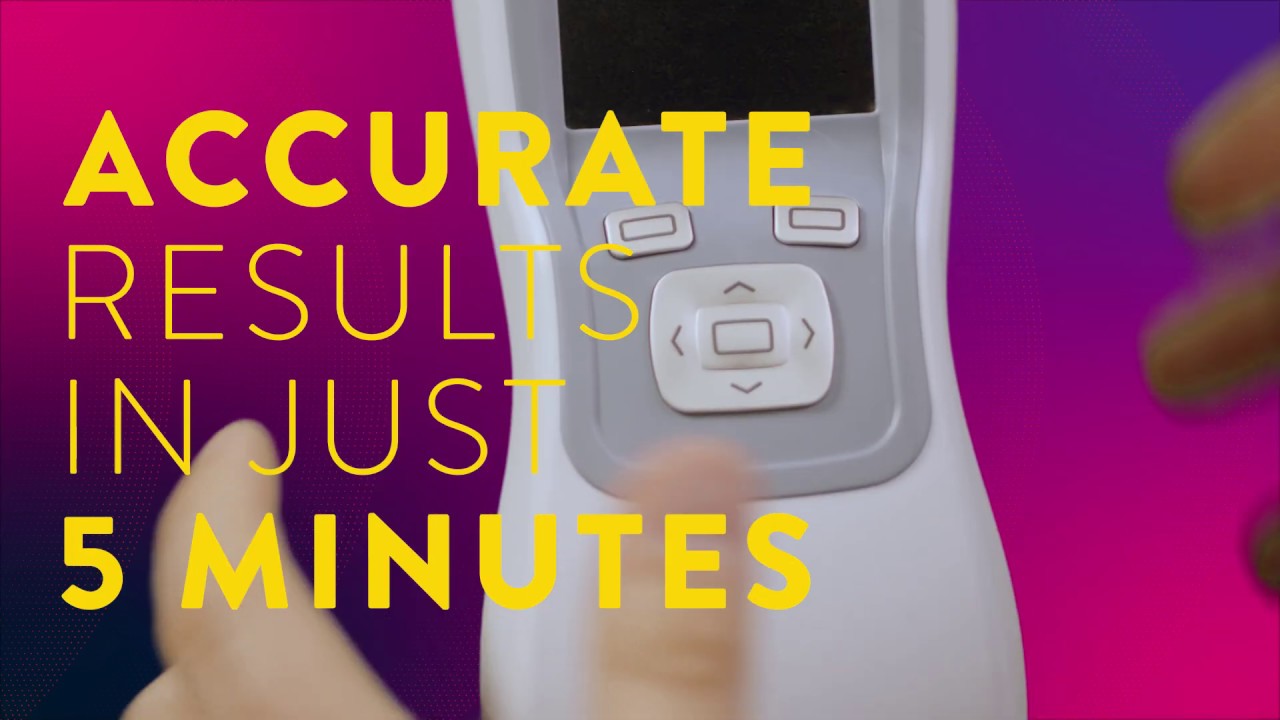 SoToxa is able to test for the presence of THC (the psychoactive component in marijuana), cocaine, opioids, amphetamine, methamphetamine, and benzodiazepines.  Because it provides rapid, accurate results, the mobile analyzer helps law enforcement agencies remove suspected drug-impaired drivers from the road quickly. And because SoToxa is handheld and highly durable, the technology holds up to the rigors of roadside drug screening.

“An increasing number of driving fatalities over the past decade are associated with drug use, and more states either have or will soon legalize recreational marijuana,1” said Chris Scoggins, Senior Vice President, Rapid Diagnostics, Abbott. “That’s why we’re working with law enforcement and lawmakers to bring this life-changing technology to the roadside.  SoToxa is tested, validated and ready now, arming police with critical information to help them make quick and informed decisions that will ultimately help make roads safer for everyone.”

As more states across the U.S. legalize marijuana for recreational use, the public’s demand for roadside testing tools, such as SoToxa, is underscored by findings from a recent survey released by Abbott. The study found that almost two-thirds of Americans (64%) are concerned about an increase in drugged-driving crashes, while more than 1 in 5 Americans (21%) know someone who has been in a car crash involving a driver who was under the influence of drugs.2