This chef tried everything — even amputation — before discovering the DRG stimulator technology that helped him manage his chronic pain.

Tony Lawless is no stranger to perseverance. He was diagnosed with rheumatoid arthritis at 19, but he didn't let the condition stop him from pursuing his dream of becoming a chef. His culinary talents landed him top chef spots at restaurants across the country, where he worked tirelessly — but not without pain. 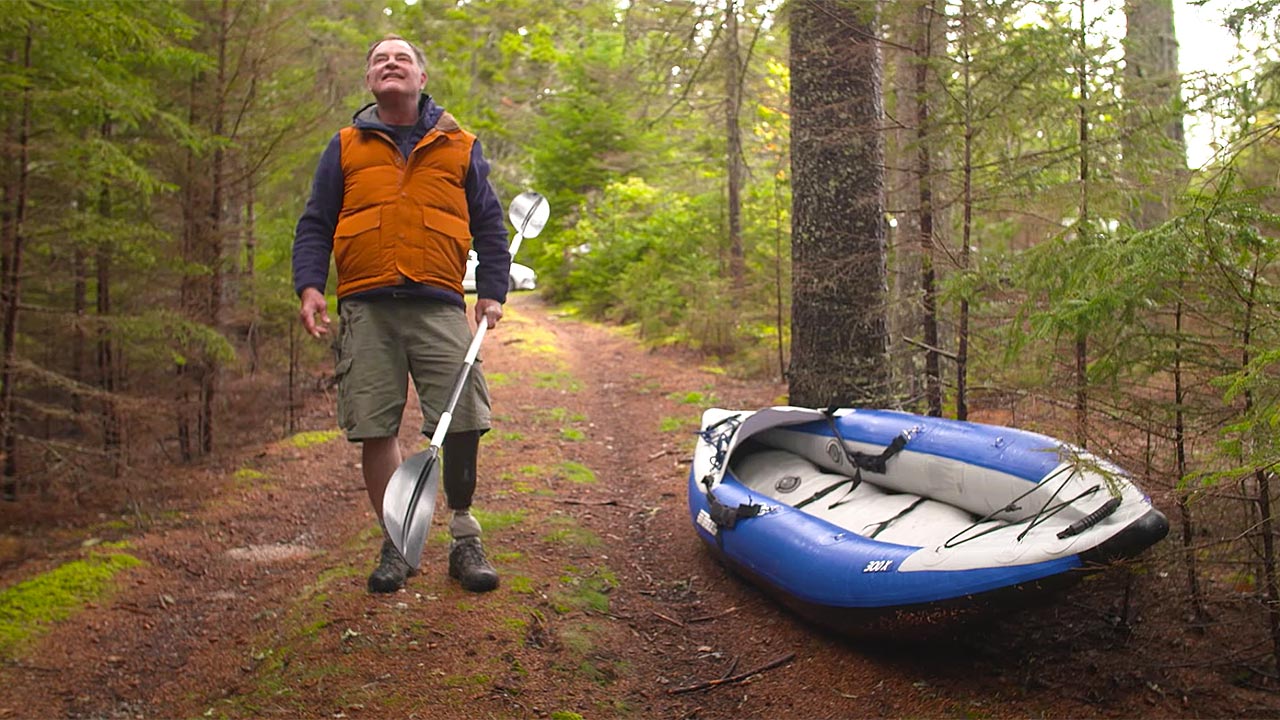 Over the years, anti-inflammatory medication did only so much to soothe the searing pain in his joints, Lawless says. It would be years before he was introduced to the life-changing technology of dorsal root ganglion (DRG) stimulation therapy.

"I just pushed through," he said. "Working so much probably saved me, because my joints didn't get a chance to fuse up. My attitude was always: Keep moving through [the pain]."

'If You Want to be Mobile—Cut it off'

After enduring numerous surgeries and fusing procedures to try and keep his arthritis under control, Lawless made the difficult decision at age 40 to have his left leg amputated below the knee in the hopes of increasing his mobility.

"Most people don't elect to have an amputation," he said. "But after I fused my ankle in 1991, I was never really that mobile. I dragged my leg around. My idea [with the amputation] was that I wanted to be more mobile."

The amputation, performed in 2000, helped alleviate Lawless' pain, and with physical therapy, he learned how to get around on one leg; he was even able to ski by using an adaptive chair. But five years later, severe nerve pain caught up with Lawless, and he searched once again for medical options that could help control his pain. That's when he came across DRG therapy.

The life-changing technology is a novel treatment that uses neurostimulation therapy to treat chronic pain in areas of the lower body, such as the knee, foot and groin. Lawless heard about the DRG stimulator when he was visiting an interventional pain specialist. His years-long journey with rheumatoid arthritis and chronic pain (including diagnosis of complex regional pain syndrome) and the lack of relief provided by traditional treatments made Lawless a prime candidate for a DRG stimulator.

Lawless first experienced DRG therapy with a temporary test stimulator, a small external device that sent mild electrical currents through inserted wires, or leads, to his dorsal root ganglia that he could control with a hand-held remote allowing him to adjust the stimulation strength. The first day he got the temporary DRG stimulator, Lawless felt so good that he walked five miles around New York City.

"It felt great," he said. "Up to that point, I had not walked five miles in about five or six years.” Lawless has since had a permanent DRG therapy system implanted, and he says he's never felt better. The DRG stimulator has alleviated the majority of his nerve pain, and the therapy system has allowed him to hike again and return to stand-up skiing. Lawless is also an avid motorcyclist and boater, and he's a ski instructor for disabled people.

"For me, it's been a life-changing device," he said of his DRG stimulator. "I only found it because I don't give up."

Lawless shares his story with DRG therapy in the hopes that more people will learn about the life-changing technology and consider how the device might work for them. "What people need to know is that if you have nerve pain, this has a huge potential to change the quality of your life," he said. "For me, it has completely changed the quality of my life."

The placement of a neurostimulation system requires surgery, which exposes patients to certain risks. Complications such as infection, swelling, bruising and possibly the loss of strength or use in an affected limb or muscle group (e.g. paralysis) are possible. Additional risks such as undesirable changes in stimulation may occur over time. Be sure to talk to your doctor about the possible risks associated with neurostimulation. This reflects one person’s story; not everyone will experience the same results. Talk to your doctor about the benefits and risks of your treatment options. >Important safety informatio