Peer survey says we’re one of the 20 best workplaces for scientists.

Over the past 130 years Abbott's scientists have given us a reputation as a leading innovator of life-changing health technologies – and we're always trying to return the favor.

That's why we're proud to announce that this year, for the 16th year, Science magazine has ranked Abbott as a Top-20 employer in our industry.

Ask John Frels, who's vice president of research and development at Abbott Diagnostics, why scientists have fulfilling careers at Abbott and he'll tell you it's because of the innovative projects they can pursue with us every day.

"We close holes in hearts," says Frels, who holds a Ph.D. in cellular and molecular biology from Northwestern University and has been with Abbott for more than two decades. "We eliminate fingersticks for people with diabetes. We identify viruses that could threaten the next pandemic. And that's just us getting started." 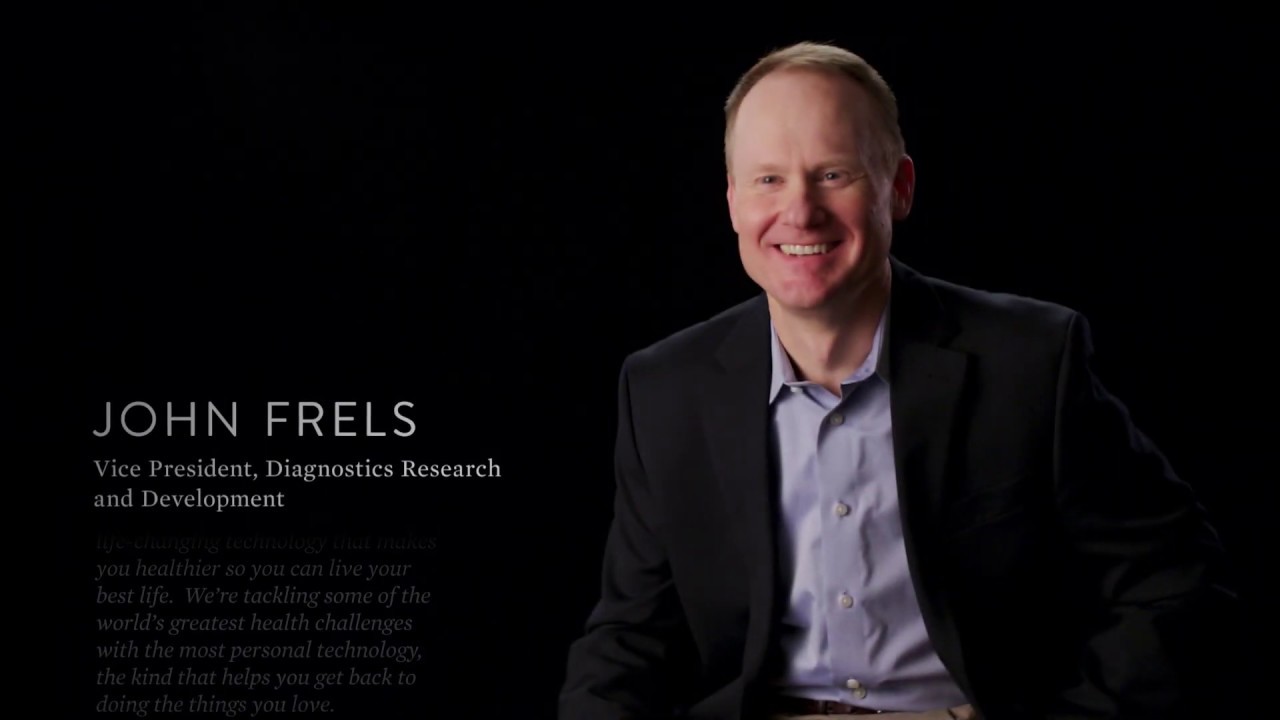 More than 7,600 people from around the world completed Science magazine's web-based survey earlier this year. Consultants then independently evaluated each company's employer reputation score using a mathematical process to find the top 20 from a list of more than 180 companies.

Respondents answered questions about nearly two dozen company characteristics – including categories we aim to excel in, like offering innovative leadership, treating employees with respect and being socially responsible.

Our scientists make a difference in people's lives every day and we’re proud to do whatever we can to do the same for them.