Got Student Debt? We Got You.

Nine out of 10 college students with student debt want a company with a student loans perk; Abbott hits 1,000 sign-ups.

One year after first announcing our landmark student loan employee benefit Freedom 2 Save, more than 1,000 Abbott employees have signed up, representing a projected average of three years shaved off their loan periods and saving hundreds of thousands of dollars in interest.

If these workers use Freedom 2 Save for 10 years, with a starting salary of $70,000, they would also accumulate about $54,000 into their 401(k) accounts*, without making any contribution of their own.

Abbott's Freedom 2 Save program enables Abbott employees with student loans to divert the 2% minimum contribution they'd normally have to contribute to their 401(k)s to receive a 5% match to pay off their loans faster. When they show that they're using at least 2% of their eligible pay to whittle down loans, the company kicks in with a 5% contribution to their 401(k) accounts – without them having to contribute a dime. 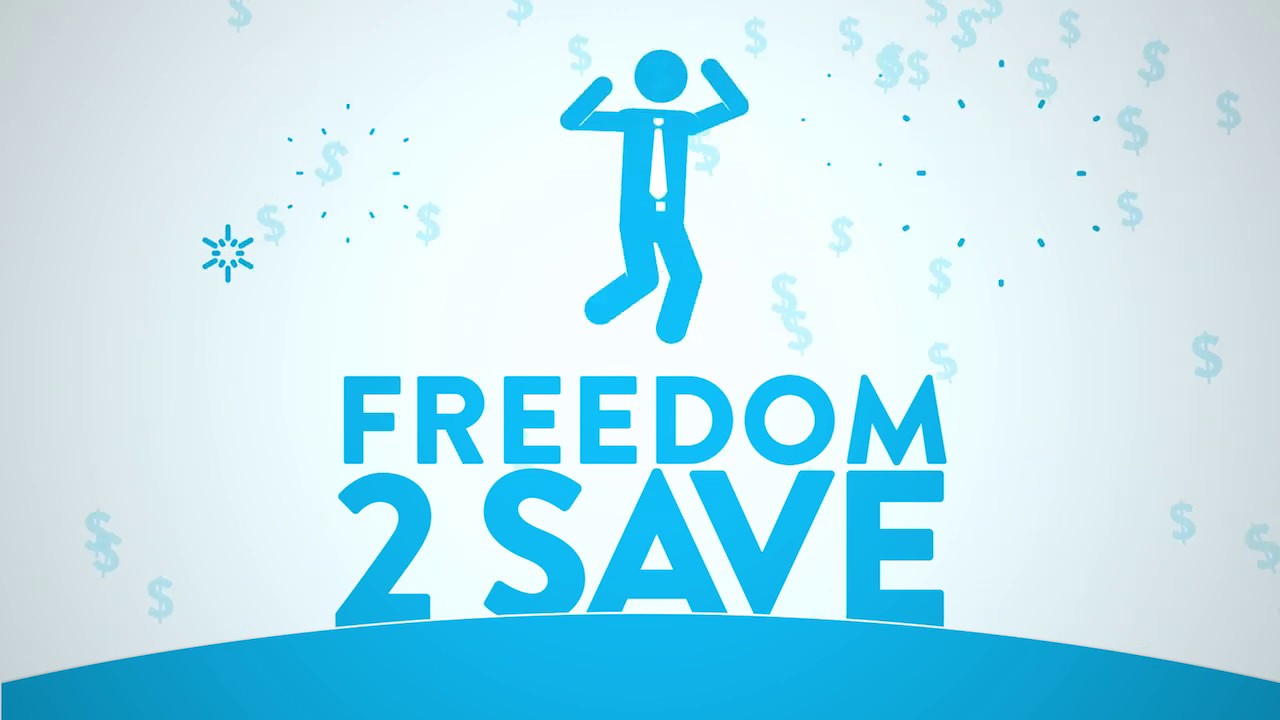 We know this financial concern is top of mind for most college graduates. A survey Abbott conducted with the global research firm YouGov showed us that 9 out of 10 college students with student loans are looking for a company with a student loan perk. Additionally, 6 in 10 working adults with student loans would consider switching companies to gain a student debt employee benefit.

"We had listened to our own employees and recruits in the U.S., but we were interested in hearing what people outside of Abbott with student loans were thinking," said Abbott Executive Vice President of Human Resources Steve Fussell. "What we learned was this issue matters more than we even knew." 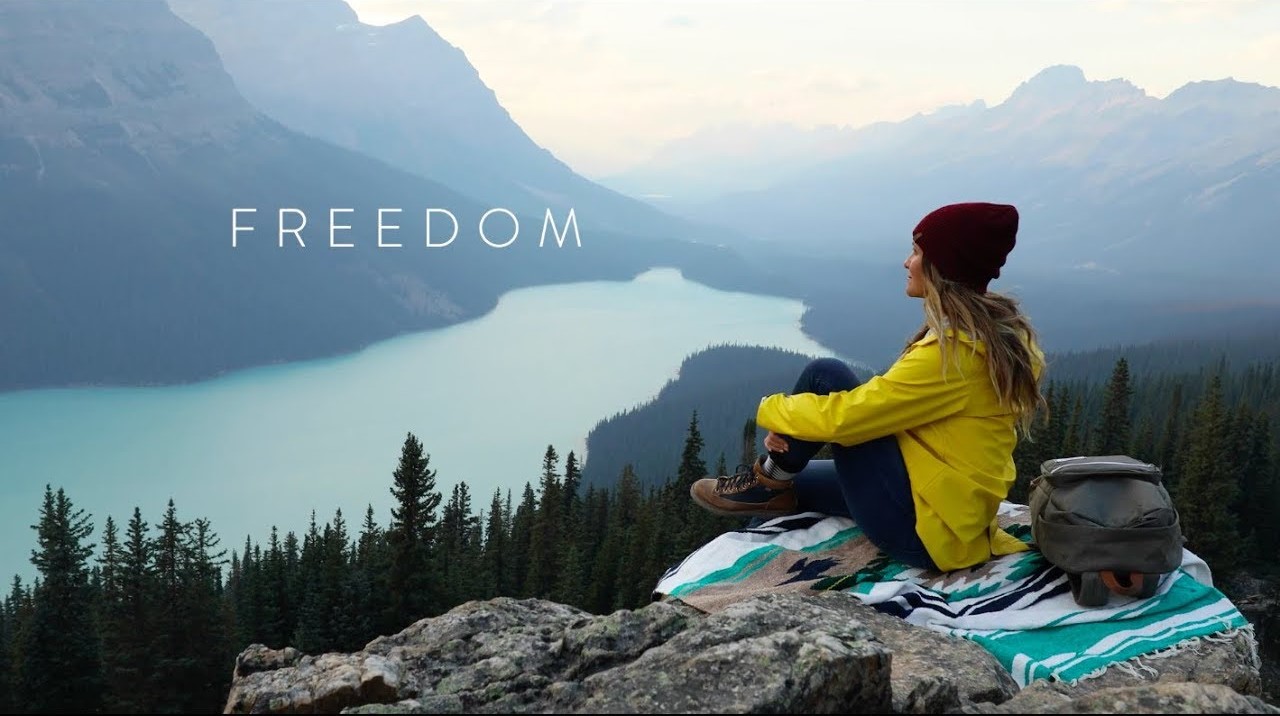 About 4% of companies today offer a cash reward to help employees with student loans today – and one-third of employers are expected to follow suit by 2021.

Abbott found its structure to be more valuable for employees in the long run because the investment is worth more over time, as it grows tax-deferred; it is not taxed immediately as cash rewards are; and there are no strings attached –  no waiting period and no cap to the amount of the contribution.

Others have expressed interest in copying our innovative program structure. Abbott is currently the only company we know of with a private letter ruling from the IRS to structure our program in this unique way. But several bills have been introduced in legislature – with bipartisan support – that would make the Abbott model accessible to more companies. An industry group has also lobbied the IRS to expand its ruling to broaden it to other companies.

To learn more about benefits at Abbott, visit our Benefits Website.