Abbott: A Healthcare Pioneer in Vietnam

What does it mean to be a truly global company?

For Abbott, it means developing a unique approach based on the needs in each individual market, and collaborating with local organizations to improve public healthcare and quality of life.

This is never more evident in Vietnam, an important and growing market Abbott first entered more than 20 years ago. In that time, the country has become an increasingly attractive destination for economic development with increased modernization and industrialization. In fact, in 2016, Vietnam had the second fastest growing GDP in Asia, behind China.

Along with changes to its economy, Vietnam’s healthcare needs have also advanced. A growing middle class, an aging population and changes to healthcare policy in Vietnam have increased the demand for quality care for all ages.

Abbott works with local stakeholders, including governments, to anticipate and stay ahead of the country’s unique healthcare challenges. In November, Abbott participated in the APEC Summit to discuss key issues such as innovation in healthcare, healthy aging and enhanced food safety, further underscoring the company’s commitment to advancing healthcare in the region.

Abbott has also formed strategic partnerships with the Departments of Vietnam Ministry of Health (MOH) and the Asia-Pacific Economic Cooperation (APEC). The company’s support on MOH and APEC health initiatives (including food safety, maternal health, and clinical nutrition) led the MOH to grant Abbott an MOH Award recognizing the company’s contributions in Vietnam.

To understand, Abbott’s impact to healthcare in Vietnam, it’s important to understand some of the key projects and partnerships the Company has embarked on in recent years. Here are a few of its most important areas of focus: 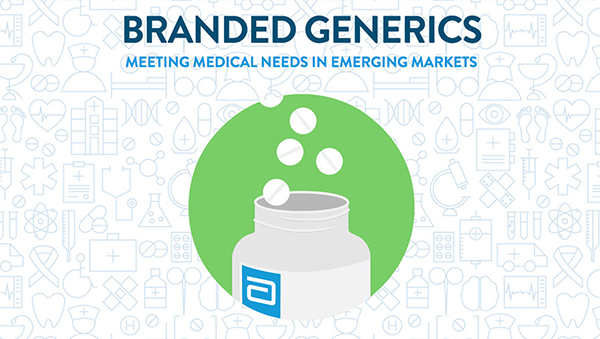