From Tour Guide to DVP: Investing in Our People

Abbott has been named a Top Company for Executive Women for the 11th straight year.

For 130 years, Abbott has been creating life-changing technologies – innovation that has always counted on women as key contributors.

Even as Dr. Wallace Abbott founded the company in the late 19th Century, his staff was almost entirely made up of women who helped run the medicines business and associated publishing house. In the early 1900s, two people on Abbott's board of directors were women – and Abbott has been recognized by 2020 Women on Boards for its dedication to female leadership. By the 1950s, researchers like Alma W. Goldstein were discovering new antibiotics and contributing in significant ways to the company's innovation.

That commitment to giving women an equal voice and the opportunity to innovate and lead has only accelerated.

For the 11th straight year, that commitment landed Abbott on the Top Company for Executive Women list, which considers factors such as the representation of women as corporate officers, in management and profit-and-loss ranks. It also weighs programs and policies that promote the advancement of women.

Karmin Maritato, who plays a key role in archiving the company’s history, joined the company in the early 1980s, working as part of a corps of tour guides. She hosted visitors, including pharmacy students, physicians and customers, and over time became a go-to source for history on Abbott products, businesses and operations. Today, she's divisional vice president of corporate relations, one of many women leaders at Abbott who've grown their careers from entry-level ranks to its most senior levels.

"Over my career, I've had wonderful mentors – men and women – even before there was a formal mentoring program," Maritato said. "I am very appreciative for the guidance and opportunities people gave me, and I will always try to do the same for others in and out of Abbott."

Karmin led the team that developed Abbott's first website; worked with a Pulitzer award-winning film producer to create a documentary about combat war artists; served as the company representative to oversee development of numerous museum exhibitions to support education; and helped to produce Abbott's 125th anniversary book – among many, many other projects.

"As a business woman, I was privileged to work on some very unique projects over my Abbott career," said Maritato, who also serves on the Regional Executive Committee of the company’s Women Leaders of Abbott network. "One thing I tell women early in their careers is to be open for opportunities – raise your hand and step up when volunteers are needed. Become the go-to person. I also remind them that networking is something you should do every day, not just when you're looking for a new job."

Interested in a snapshot of Abbott history through Karmin's eyes? Take a flash back with her to see how the company's changed the healthcare landscape over the last 130 years: 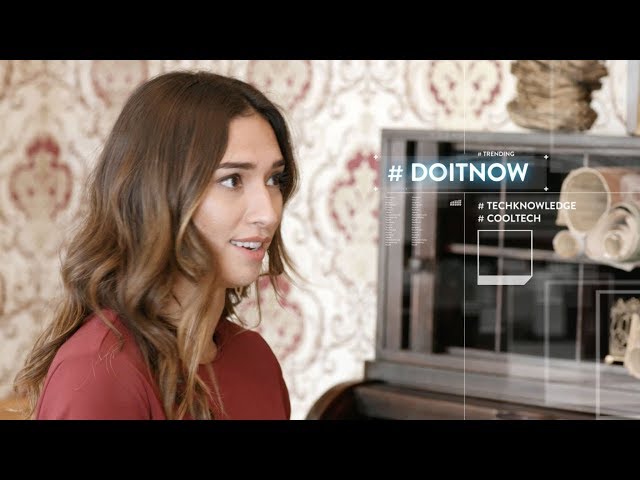