The Artistry of Engineering

One young professional learns her most important equation: Math+Science+Art=Success.

Rosie Carrion, Mechanical Engineer at Abbott, realized that she wanted to pursue a career in STEM when she was just a teenager. As a young girl, she was constantly tutored by her father, a packaging engineer, who not only took his daughter to his work, but would explain the structure of buildings and how everyday things functioned. “My dad, he would walk into a room and understand why things were the way they were. He would point things out and explain how things worked. I wanted that same perspective on life,” Rosie said. While she was educated early in the mechanics of ceiling trusses and doorframes, perhaps her most valuable lesson would come years later when she learned that her own presence in a room was just as important as the structure that supported it.

During high school Rosie had the opportunity to begin an internship with Abbott. She started off, shy and timid, but determined to make the most out of her experience. Fortunately, one of her future mentors, Corlis Murray, Senior Vice President, Quality, Regulatory and Engineering Services, noticed Rosie and called her out. She encouraged Rosie to be more confident in herself and her abilities, and to fill up the room with her presence. 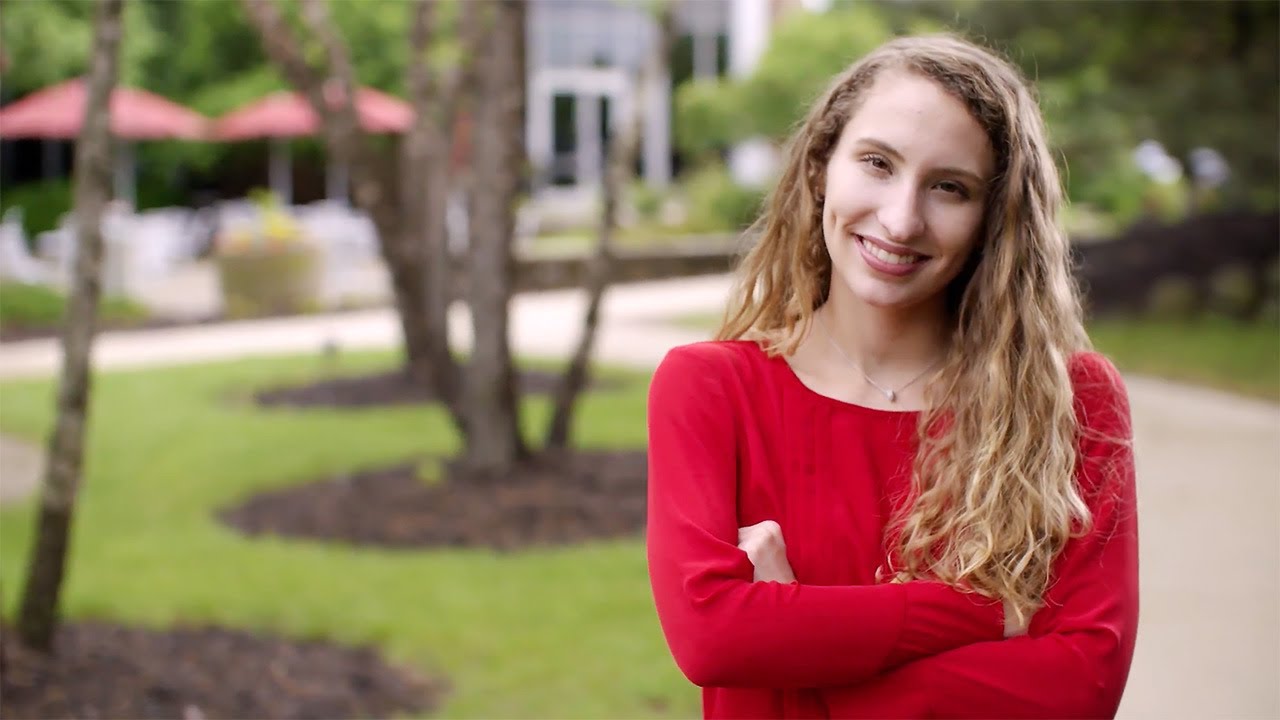 "From that point on I was trying to loosen up, be more confident, be proud of who I am, and fill up that room like she said," Rosie explains. It was the pivotal moment of her internship and set her on her way to a career at Abbott. "I learned to stop calculating it and be myself," Rosie said.

"Rosie almost brought me to tears when I first saw her begin to make this transformation. From the first few weeks when she joined us, to when they provided their final presentation at the end of the summer, there was a different young lady." Corlis said.

At summer's end, each intern had to present their work to a large audience comprised of parents, teachers, colleagues and mentors. Incorporating all she had learned in her work and about herself, Rosie's presentation was a success, and people were blown away by her confidence.

"The primary thing about the internship is to help young people understand the vastness of opportunity that exists out there," Corlis said.

Rosie went on to college where she graduated with a degree in Mechanical Engineering in a class that included only 4% women. After graduation, she returned to Abbott as a mechanical engineer and is currently in her first rotation through the Abbott Professional Development Program. Rosie continues to 'fill up the room' with her contributions and sees engineering as a continuation of the interests she has had since childhood.

"I was always good at science, math, art, music, and I found a way to bring it together and do engineering which is a little bit of everything. An engineer can be anything. As long as there is a problem, an engineer will be there using math, science and technology to solve it," Rosie said.

Her imagination shines through when Rosie is asked to visually describe an engineer. "I picture a brain. One without gender or ethnicity. It's all about the power of thought," she said.