Karnataka, an Indian state near the southern tip of the country, is a hot place most of the year. It's a rainy place for much of year as well, averaging 160 inches annually in the wettest areas along its coast with the Arabian Sea.

Its subtropical climate is an ideal place to grow rice. Locals depend on the crop, with the vast majority of Indians consuming the grain every day.

But rice as a staple can leave a lot to be desired as a complete food.

While a cup of white rice contains 10 percent of the recommended daily calories and 15 percent of carbohydrates, it contains very little in the way of essential vitamins and minerals, including iron. For a population that depends on it so much, what rice lacks can contribute to high rates of anemia and children who are underweight and behind in their physical development.

Traditional rice is not a great brain food. The malnutrition effects are real.

Making a better rice is no small nutritional mountain to climb.

But what if you could combine a century's worth of Abbott science-based nutrition expertise and Abbott Fund investment with PATH's innovative technology and on-the-ground expertise? Can you create an even better fortified rice, one that looks and tastes and smells like the rice people know and love while being packed with vitamins and minerals to fortify malnourished bodies and minds?

Abbott and PATH have come up with one. 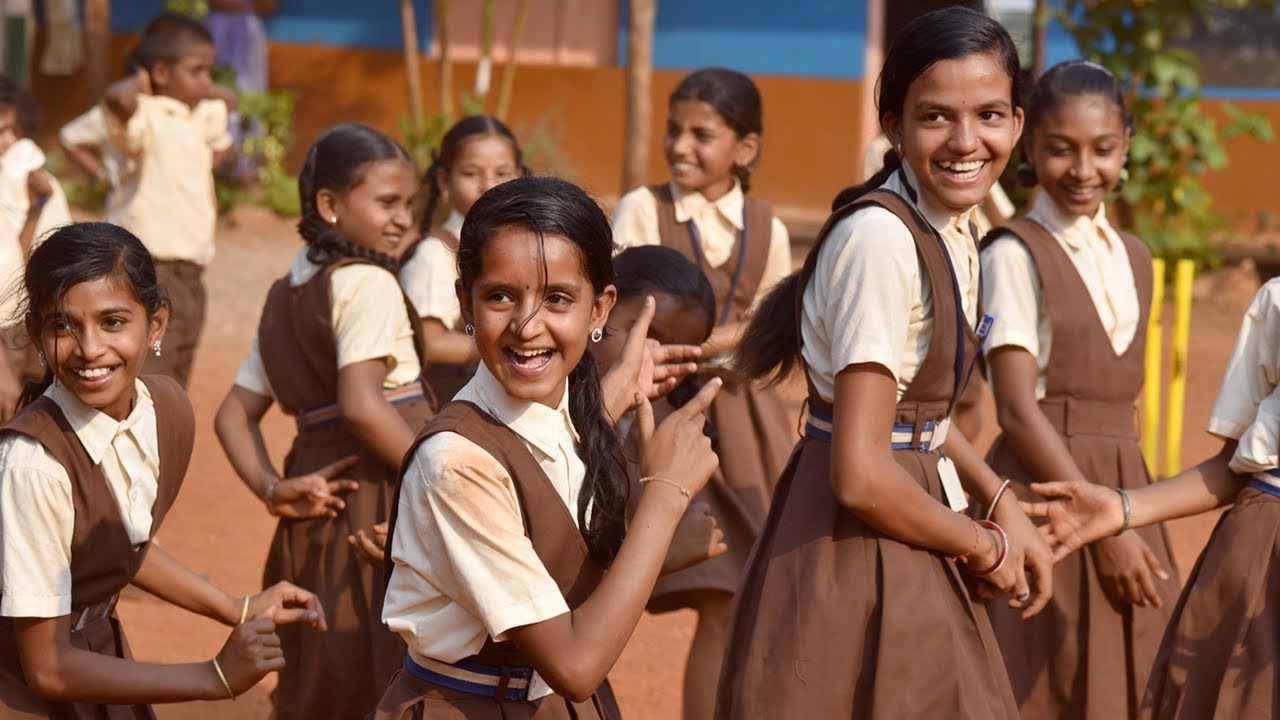 It's not just better rice. It's Ultra Rice.

And it's already feeding nearly half a million kids in Karnataka, every day. Were it expanded worldwide, more than 1 billion could benefit.

What is Ultra Rice?

It takes about 36 tons of Ultra Rice to feed 450,000 kids. But before it can do good in the world, each and every grain of Ultra Rice begins its journey as just a humble grain of rice.

With Ultra Rice, children are now getting a third of those badly missing, daily recommended micronutrients in each serving, benefitting their brain health. Think about this way: Same idea for kids who drink orange juice fortified with Vitamin D and eat breakfast cereals packed with additional vitamins and minerals.

The Challenge: Add Nutrients. Change Nothing Else.

Making a fortified rice isn't easy, as more than a dozen Abbott scientists and many more PATH and global experts involved would tell you. The challenges are big for such a small food.

For example, it's not easy to maintain rice's traditional white color when you're adding iron, as it darkens Ultra Rice.

It has to cook like traditional rice. Enhancing Ultra Rice's strength and texture was crucial.

The team had to reduce the cost. The formulation in use in Karnataka is not only better fortified, it's also 10 percent cheaper to produce. That lower cost makes it a viable option for more people.

After more than 100 attempts, Abbott and PATH scientists hit on the formula that best met those demands. They had finally sorted the Ultra Rice puzzle.

With the recipe in hand and a $1.5 million investment from the Abbott Fund, we helped PATH boost the supply chain for Ultra Rice in India. Local manufacturing capacity was increased, including development of a lower-cost extrusion process and quality control kits to help local millers ensure a consistent 100:1 ratio in Ultra Rice.

And through the efforts of the Indian government and the Akshaya Patra Foundation, the rice is reaching the kids who need it most. It's sustainable development making a real difference.

"With the children, we actually did a taste test," Dr. Betigeri said. "They could not tell the difference between normal rice and fortified rice."

Veena is one of those children benefitting from the new Ultra Rice recipe.

She says the school meals "taste good and there is variety of dishes each and every day, which is very tasty," said Mahadevi, Veena's mother.

"We're happy because children are getting good food to eat. The food is good for their health," said Hanumanth, Veena's father.

The Results So Far

While the path from formulation to sustainable production capacity took years of development, the benefits of Ultra Rice will stretch out even longer. But even relatively early on, indications of the good to come are already apparent.

"Since we’ve brought in Ultra Rice, it is tasty and children are eating it with more interest than before," said Mantesh Hurakadli, a teacher at GHPS Gamangatti. "It is helping them to grow mentally and physically. We've noticed that they are taking more interest in studies as well as sports."

When is 100-to-1 a sure bet? When Abbott and its Abbott Fund team up with PATH and the Indian government and local partners to make and distribute a better rice that is helping kids grow up strong.