Xin Yu was born several weeks early – but thanks to an Abbott Fund nutrition program, she caught up quickly.

"She was so tiny that we were too frightened to hold her," said Hu Juan, recalling her daughter Xin Yu's premature birth. "I thought she was so beautiful. Though too thin."

Xin Yu was born several weeks early. At birth, she weighed less than three pounds, not even half the average birth weight of a child born in China. 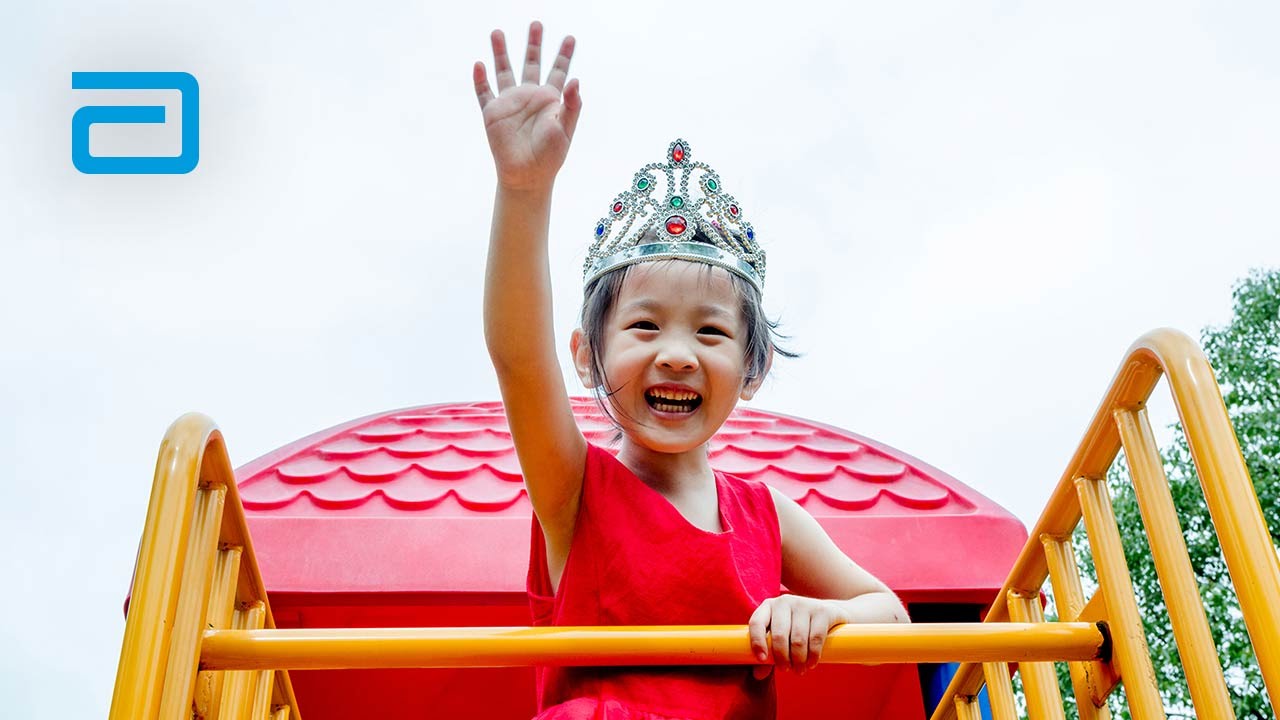 As a preemie, Xin Yu was at high risk of malnutrition. She was immediately admitted to the neonatal intensive care unit (NICU) at Shanghai Children's Medical Center (SCMC), where she would spend the first month of her life.

Fortunately, the NICU staff had received advanced training in clinical nutrition, thanks to the Abbott Fund. After just 10 days of targeted nutritional therapy, her weight had increased by half, to 4 pounds, 4 ounces. Soon, Xin Yu’s parents were able to cradle her in their arms and bring her home from the hospital.

"It used to be so difficult," says her mother. "Without nutritional support from the hospital, how could we raise such a tiny child? Parents were sometimes advised to give up premature babies in the past."

But, with proper nutrition, Xin Yu caught up quickly.

"She was just like other kids by the time she was one year old," says Hu. "No one would have guessed that she was premature if they weren’t told."

With Abbott's global leadership in scientific nutrition, the Abbott Fund launched the program in China, investing $5 million as a unique collaboration with SCMC and the international healthcare organization Project HOPE, focused on advancing clinical nutrition. Based on its success in China, the model was extended to Vietnam, in partnership with Boston University School of Medicine, the National Institute of Nutrition, Bach Mai Hospital, and Hanoi Medical University. More than 6,500 healthcare professionals in the two countries have now been trained, helping to deliver significant health improvements for patients. With the help of this program, SCMC reduced malnutrition risk for children admitted by more than 80 percent.

"I always find her very energetic and strong," says Hu. "She is just a bright and sunny girl."

As she should be. After all, her name means happiness.