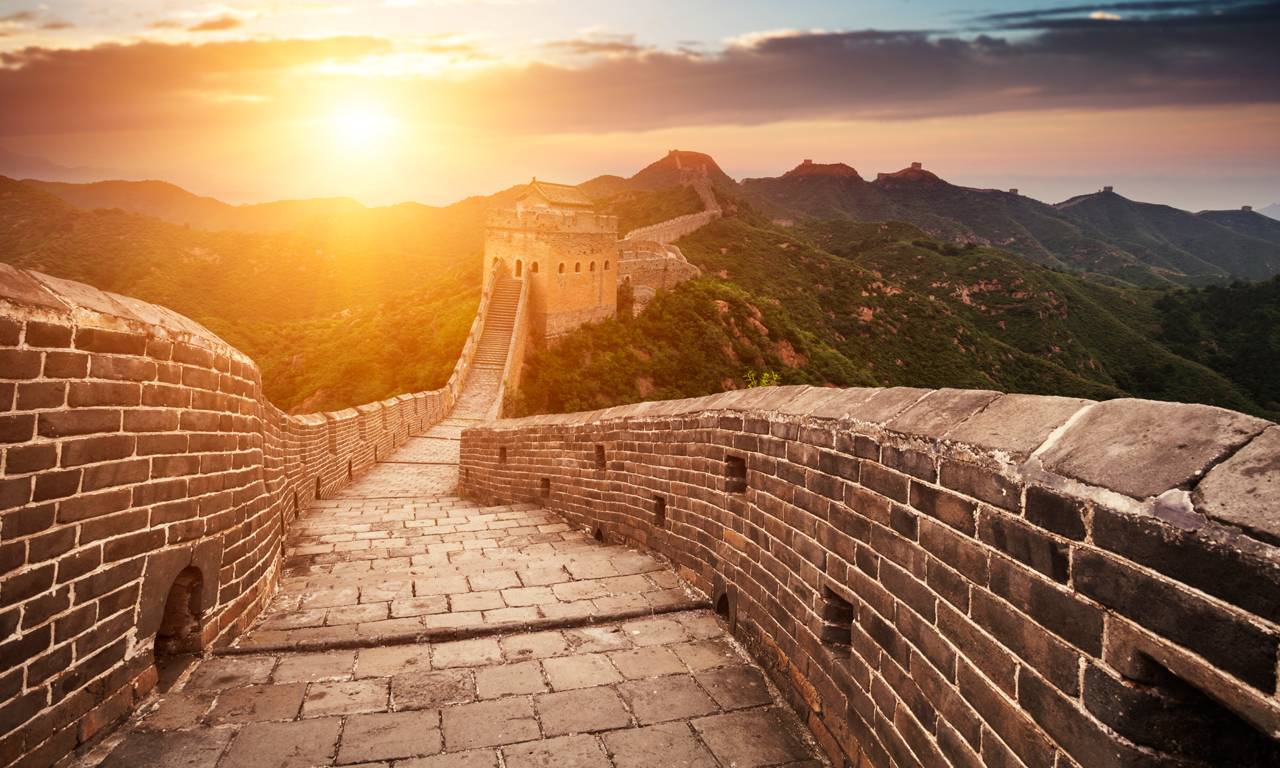 10 Facts About The World's Most Challenging Race

As you might imagine, the Great Wall Marathon is unlike any other marathon in the world. And with steep climbs, sharp declines, thousands of stairs, and high temperatures, it's also one of the world's most challenging. Check out these facts about what makes this race one-of-a-kind:

Highs, Lows, And Everything In Between
If you're brave enough to sign up for the Great Wall Marathon, get ready for some ups and downs — about 5 miles of them, to be exact — plus a total of 5,164 steps. At the start of the race, runners face a two-mile section that involves a 20-step climb on one end and a 562-step decline on the other. The inclines and declines consist of small, shallow steps – and heartbreakingly knee-high ones, as well.

Keep Up With The Clock
The Great Wall Marathon is relatively strict with its time limit considering how unforgiving the course is — participants are required to complete the entire race in eight hours or less. If runners fail to complete pre-marked sections in a designated amount of time, they are not allowed to continue.

It’s A Scorcher
Great Wall Marathon runners should be prepared for all kinds of weather conditions – especially unbearable heat and sunshine. During the inaugural race, held in May of 1999, the temperature hovered around 90°F, and there was no breeze for relief.

Tack On The Time
This challenging race usually takes participants about 50 percent longer to complete than the average marathon. The Great Wall Marathon website tells runners to "leave [their] watch at the hotel, in order not to focus on [mile] averages."

A Global Affair
This adventure-packed race currently brings 2,500 runners from more than 60 nations to its course. In 2000 – the second year the race took place – a majority of participants came from Denmark, as well as 11 from China, half a dozen from the U.S. and a smattering from France, Sweden, Germany and the U.K.

On Your Mark, Get Set, Go ... Slow
While its tough conditions draw elite runners and athletes to the start line, the Great Wall Marathon also attracts running and marathon novices because of its breathtaking views and Zen-like setting. The slower crowd often takes breaks to talk to locals, take photographs and socialize with other runners.

Walking The Wall
The race takes place primarily in the Tianjin Province, winding through incredible scenery and small, traditional villages with few tourists. The actual wall section of the marathon is limited to two miles – but it’s two miles of treacherous track.

Will Walk For Water
On the morning before the race starts, volunteers carry 15,000 bottles of water on foot to locations throughout the course to ensure runners can stay hydrated in hot conditions. There are water stations approximately every two and a half miles.

Crossing The Finish Line
Between 1999 and 2012, 12,965 tired but elated runners have crossed the Great Wall Marathon’s finish line.

back to previous section
true
accessibility