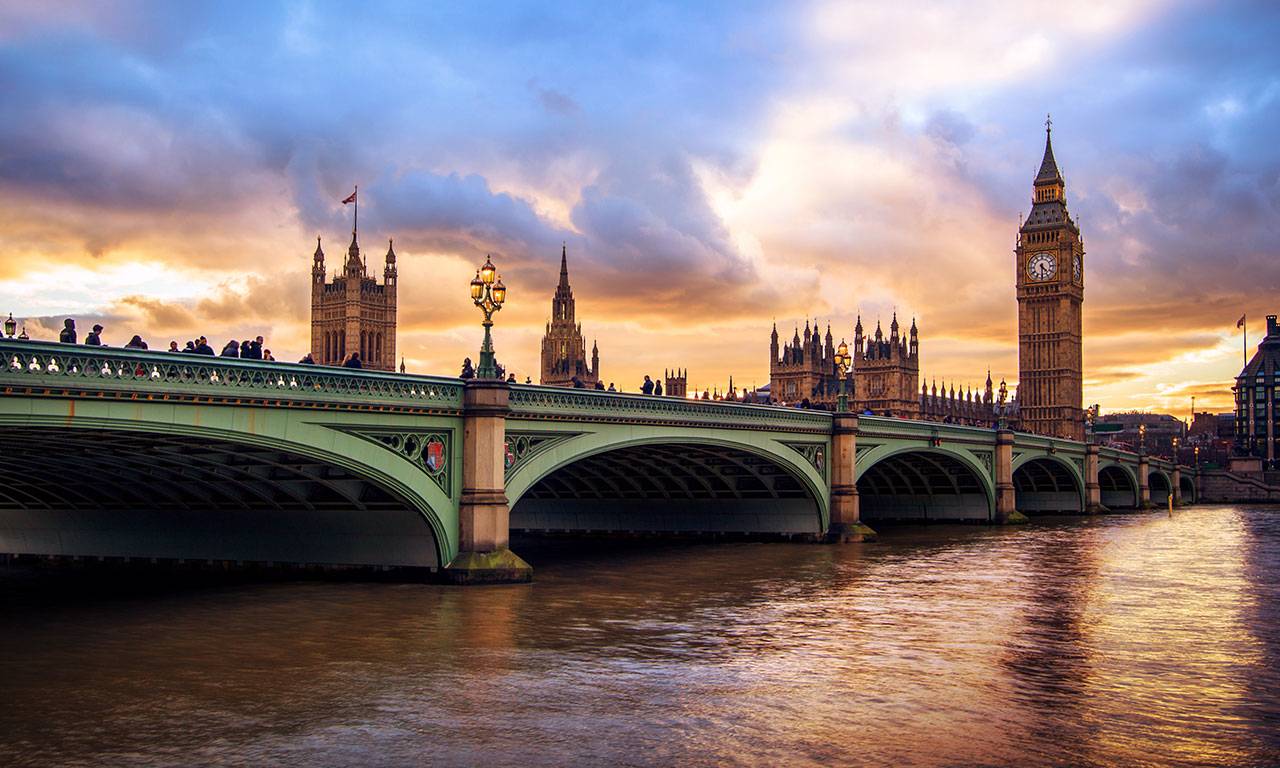 ALL ROADS LEAD TO LONDON

VIRGIN MONEY LONDON MARATHON: 10 THINGS YOU MIGHT NOT KNOW

Though the Virgin Money London Marathon, one of the Abbott World Marathon Majors, might have been inspired by the energy and camaraderie of the New York City Marathon back in the early 1980s (more on that later!), it's quickly grown into a world-class event with a bevy of traditions — and quirks — of its own. Take a look at what makes this 26.2 mile race so uniquely London.

It All Started In A Pub
England is known for its pubs and pints, so it's no surprise that the idea for a London marathon first came about at the Dysart Arms, a gastro pub near Richmond— as members from a running club chatted about their experiences at the New York City Marathon. Former Olympic champion and journalist Chris Brasher and athlete John Disley were so impressed by the event, which they then attended in 1979, that they decided London had to have one of its own. They went on to cofound the London Marathon in 1981.

Thanks For The Extra .2
Runners who have hit the infamous wall during the final leg of the marathon can blame the last fifth of a mile on the 1908 London Olympics — or, more specifically, the Royal Family. The original distance was extended .2 miles for a total distance of 26.2 so that the royal family could watch the start of the race from Windsor Castle and the end of the race from a royal box in the Olympic Stadium.

Run For The Money
For those participating in the Virgin Money London Marathon, it's not just about the training, the race-day adrenalin and the sheer joy that comes with completing all 26.2 miles – it's about giving back. This race holds a Guinness World Record as the largest annual fundraising event in the world. Since Virgin Money became the marathon’s sponsor in 2010, it has raised £261.4 million– or about $380 million. The total raised for hundreds of charitable causes since the race began in 1981 is more than £716 million, or about $1 billion.

Fancy Dress & World Records
The Virgin Money London Marathon might be one of the Abbott World Marathon Majors, but its participants still like to have their fun. Known for its "fancy dress," the race has inspired people to dress up in costumes as unwieldy as the course itself. Firefighter Lloyd Scott is famous for wearing a 130-pound antique deep-sea diving suit during the 2002 London Marathon. He set a record for the slowest marathon time, completing the race in five days, eight hours, 29 minutes and 46 seconds — a record he then broke at the New York City Marathon.

Master Marathoner
Age is but a number – especially if you’re Fauja Singh, an Essex local who is believed to be the oldest person to ever complete the London Marathon. In 2004, at the age of 93, he completed the 26.2 miles in six hours and seven minutes.

Marathon Wedding
Anyone running the 2015 Virgin Money London Marathon was sure to create some long-lasting memories, but for one couple, it was particularly special: Laura Harvey and Paul Elliott tied the knot about halfway through the race at St. Katharine Docks.

Hitting the Wall… of Beer
Everyone knows how important a cheering section is, and in London, the locals in the East End are famous for handing out beer instead of water – which many runners are known to drink. The Embankment on the River Thames is full of the most dedicated fans – the crowds arrive early to see the elite runners and stick it out to cheer on the stragglers seven hours later.

Race-Day Soundtrack
While many runners have prepared playlists to keep them motivated and energised throughout the race, supplying your own soundtrack isn’t necessary. The route is full of music – including special-for-the-marathon bandstands along the route and pubs with live performers. Caribbean-style steel drum bands in the docklands are among the most well-known.

Footballer's High
Running the marathon seems daunting enough without any complications – but John Farnworth decided to make his run a little more interesting. In 2011, he finished the Virgin Money London Marathon while kicking a ball between his right and left foot – and without dropping it once. It took Farnworth 12 hours and 15 minutes to complete the course.

A Royal Finish
Unlike the Boston Marathon course, which is a relatively straight shot downtown, the Virgin Money London Marathon winds its way around the city like a coiled snake. Runners pass by the Tower of London, the Houses of Parliament and Nelson’s Column until they land at Buckingham Palace and then cross the finish line.