When someone thinks about concussions, athletes and sports may come to mind. Yet there are millions of untold stories of people who sustain traumatic brain injuries, or TBI, in their everyday lives. Your loved one could suffer a concussion in a fender bender, or from a fall in the home.

People can suffer a brain injury without realizing it or getting properly diagnosed. Left undiagnosed and untreated, a brain injury can greatly affect how a person thinks and acts, according to the Defense and Veterans Brain Injury Center — and in some cases having lasting consequences. 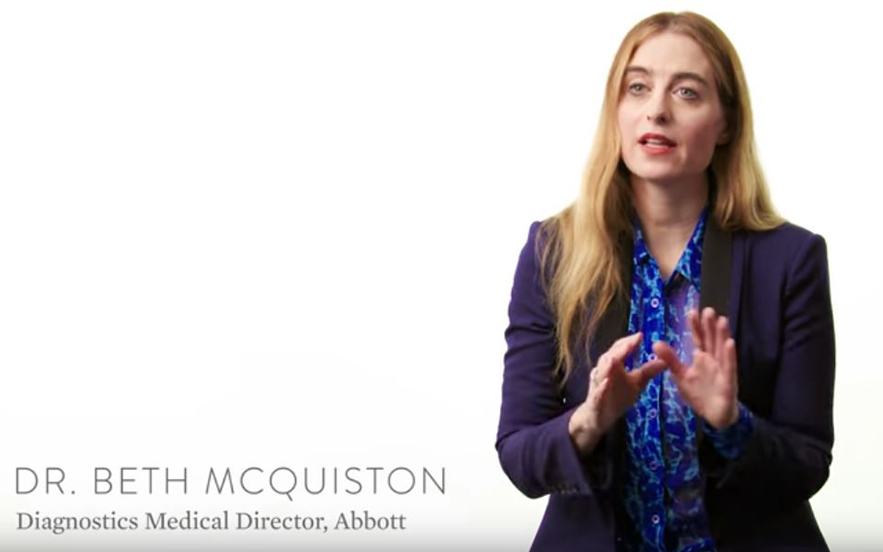 A traumatic brain injury is caused by a bump, blow or jolt to the head that disrupts the normal function of the brain.

Detecting a brain injury early is key to receiving the right treatment and informing people to take the necessary steps and precautions needed to have a better recovery. Although a TBI can happen to anyone, certain groups are at greater risk of sustaining an injury — including some you wouldn't suspect.

Young Children and the Elderly

Falls are a common cause of TBIs in both children 14 and younger and people 65 and older. In fact, 55 percent of TBIs in children and 81 percent in seniors are caused by falls.

Blunt trauma is also a common cause of TBI, particularly in children. Because children are still developing muscle coordination, activities such as learning to ride a bike can put them at risk for brain injury. Adults over 65 have the greatest risk of hospitalization and death from TBI according to the Mayo Clinic.

People Who Have Had a TBI

Even when treated correctly, the Mayo Clinic notes, sustaining a brain injury such as a concussion can increase a person's chances of suffering another TBI. The brain is more vulnerable before an injury has fully healed, and because the level of recovery is unique to that person, a person could be at higher risk without knowing it.

It's not just about allowing for the proper time to recover. Research is also starting to emerge around whether brain injury could have larger implications on mental health and memory. A new study in JAMA Psychiatry found that just one mild traumatic brain injury could potentially increase a person's risk of developing a mental health problem, like depression or post-traumatic stress disorder. Additional research has found that some people who have certain types of brain injury may be at a higher risk for having larger memory or cognitive issues.

The Future of TBI Testing

While it's important to know the signs and symptoms of a brain injury, there is not yet an objective way to reliably evaluate all types of TBI in today's standard of care. Symptoms of TBI can vary, making self-reported symptoms more subjective during a clinician's evaluation. In addition, while CT scans can help evaluate certain bleeding in the brain, they do not show all brain injuries. Because of this, many traumatic brain injuries may go undiagnosed and untreated.

To help improve efforts around this complex injury, Abbott has partnered with the U.S. Department of Defense to develop a portable blood test capable of assisting in the evaluation of patients with potential brain injuries. The test, which is still in development, will use Abbott's i-Stat® Alinity System™,* a handheld system that can perform a broad range of common blood tests, within minutes, right by the person's side and uses two to three drops of blood.

With the development of new blood tests, clinicians could have more real-time, objective information about what's happening to the brain, so they can make timely and accurate decisions right by a person's side.

*Abbott's i-STAT Alinity is available outside of the U.S. and is not commercially available in the U.S.