A concussion may occur when someone suffers a blow to the head or has an external force shake or jostle their brain – like from whiplash in a car accident. Surprisingly, most concussions result from slips and falls.1

Dr. Beth McQuiston, a neurologist and medical director at Abbott, saw many patients who had suffered concussions (a form of mild traumatic brain injury, or mTBI) as a physician. In fact, U.S. ERs see about 4.8 million visitors each year from TBI related injuries.

"Unfortunately, some people tend to brush off a mild TBI, and think that it's not a big deal," said McQuiston. "When actually, TBIs can have long-lasting effects if they go undiagnosed, and ultimately untreated."

As there are several commonly held misconceptions surrounding TBI, we're separating fact from fiction and setting the record straight on common concussion myths you may have heard.

What's your concussion IQ? Take a few minutes to learn the facts. 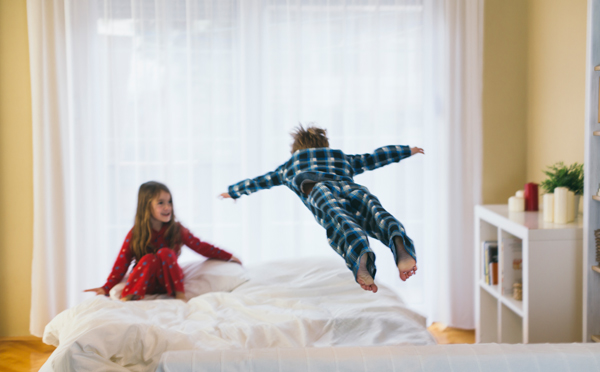 MYTH 1: Athletes are most at risk of sustaining a TBI. Traumatic brain injury isn't exclusive to athletes, though they may be what we think of when we think of TBI. Falls actually account for 48 percent of all concussions in the United States. Motor vehicle crashes are the second leading cause of TBI, accounting for 20% of TBI-related hospitalizations. 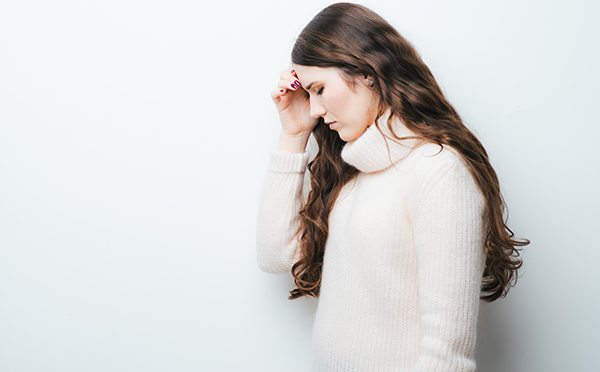 MYTH 2: You need to lose consciousness to have a mild TBI. Most people who have sustained a mild traumatic brain injury do not lose consciousness. Symptoms for mild brain injuries can vary, so while some people do lose consciousness, other symptoms to look for include headaches, dizziness, nausea, vomiting, imbalance or vision changes. Unfortunately, some of these symptoms can be mistaken for other common conditions like dehydration, migraines or a bad night's sleep. 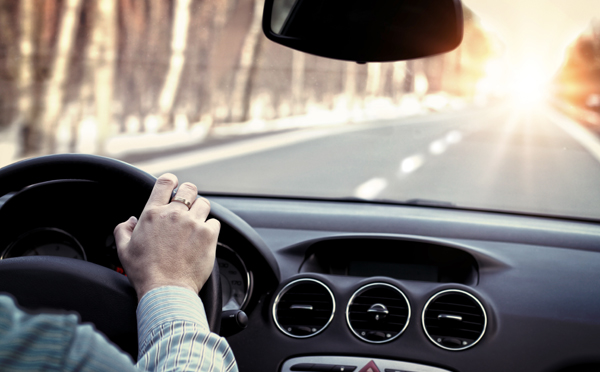 MYTH 3: You need to hit your head to sustain a TBI. This is one of the most common brain injury misconceptions. While most traumatic brain injuries typically occur after you hit your head, that isn't always the case. They can also occur when an external force shakes or jostles the brain inside the skull, such as from whiplash. 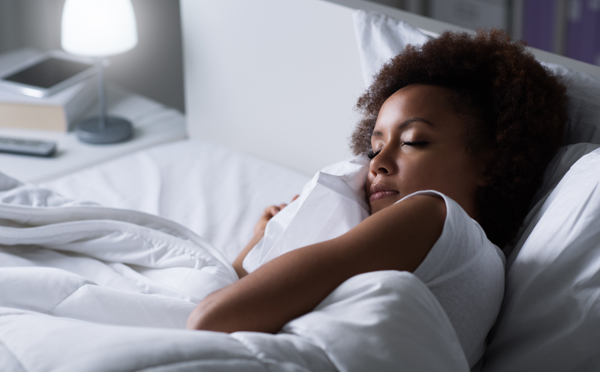 MYTH 4: If you have a TBI, you shouldn't go to sleep. Actually, sleep and rest are often recommended for people who have suffered a TBI. Much like when you have to rest your ankle after a sprain, you brain needs dedicated R&R after an injury too. It's important to check with your doctor and follow their instructions. 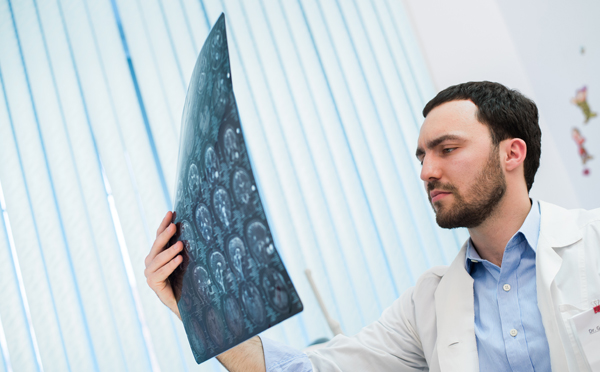 MYTH 5: If your head imaging tests (such as CT scans) are normal, then you don't have a mild TBI. CT scans can help, but the majority of mild brain injuries show normal imaging even though an injury has occurred. Because of this, many concussions and traumatic brain injuries go undiagnosed and untreated.

"Quickly evaluating a brain injury is critical for doctors to recommend appropriate treatment and prevent further injury," said McQuiston. "But you can't treat what you don't know."

That's why Abbott has developed a rapid blood test designed to help evaluate brain injuries. Our i-STAT TBI plasma test is the first rapid handheld traumatic brain injury blood test, which will help clinicians assess adults with suspected mild TBIs, including concussions. Test results are available within 15 minutes with a plasma sample, and a negative result can rule out the need for a CT scan. Like many other injuries, the sooner people are properly diagnosed, the sooner they can return to good health and may get back to the activities they enjoy most.