How one little girl’s dream has changed Emergency Medicine in her country.

Dr. Upendo George’s first name literally means love in her native tongue. It takes a lot of love to be the head of the pediatric emergency department at Muhimbili National Hospital in Tanzania. And it was love, and dedication, that got her to where she is today.

As a young child, Dr. George’s mother always taught her that “if you have a gift, then share it near and far and fully.” Dr. George credits her success to her mom for always believing in her and encouraging her to learn.

She read books every chance she got and as a young girl believed that she would be an engineer when she grew up. “I wanted to be an engineer, like my uncles. Once I reached class 5, we had our initial career development exam, where I was asked ‘what I want to be when I grow up.’ I wanted to write engineer but was unable to spell it correctly. Because I didn’t want to lose any marks on my exam for incorrect spelling, I instead wrote doctor.” 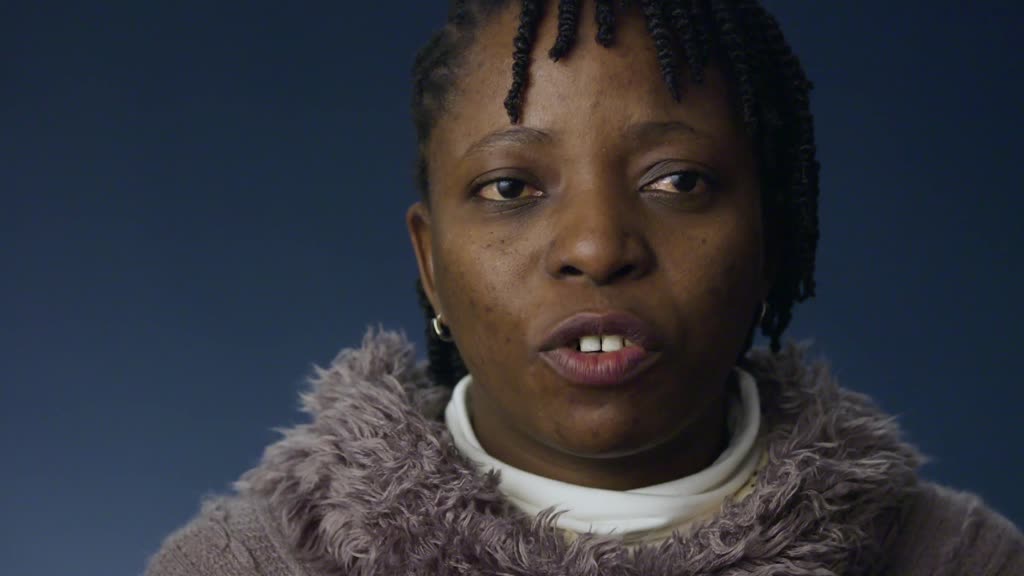 Through her education, Dr. George realized her true dream was to become a doctor. A difficult feat, considering in the rural Arusha region of Tanzania where she grew up, medicine was a virtually unheard-of profession for women. In 2010, Dr. George began her training in the first residency class of Emergency Medicine program at Muhimbili National Hospital.

Today, Dr. George has become one of the leading ER physicians in East Africa: She's now the head of pediatric emergency medicine at Muhimbili National Hospital, and head of externships and elective residents at the emergency medicine department at MUHAS.

Just a decade ago, emergency medicine did not exist in Tanzania. Patients might wait hours for life-saving care. The mortality rate at Tanzania's national hospital in 2009, according to the International Journal of Emergency Medicine, was 13.6 percent.

Through her work with Emergency Medicine in Tanzania in partnership with the Abbott Fund, she’s brought a lot of love, hope, life and opportunity to her growing community in Tanzania.

Dr. George’s pioneering work in medicine is leaving a lasting impact on her local community and globally. While at the same time, paving the way for the future of women in STEM in Tanzania of which the impact will be endless.