In 2008, Reggie Williams had his first heart attack. By 2013, his heart health was deteriorating — he needed ablation and then a stent with a pacemaker to improve his heart's functioning. A pulmonary stress test in 2016 showed that Reggie had reached end-stage heart failure. By February 2017, life as he knew it had changed.

"I couldn't walk up a flight of stairs, let alone exercise. My life was just sleep, sleep, and more sleep," he said.

Fortunately, with the help of Abbott's HeartMate 3TM LVAD — more commonly known as a heart pump — Reggie has been given time and a second chance. 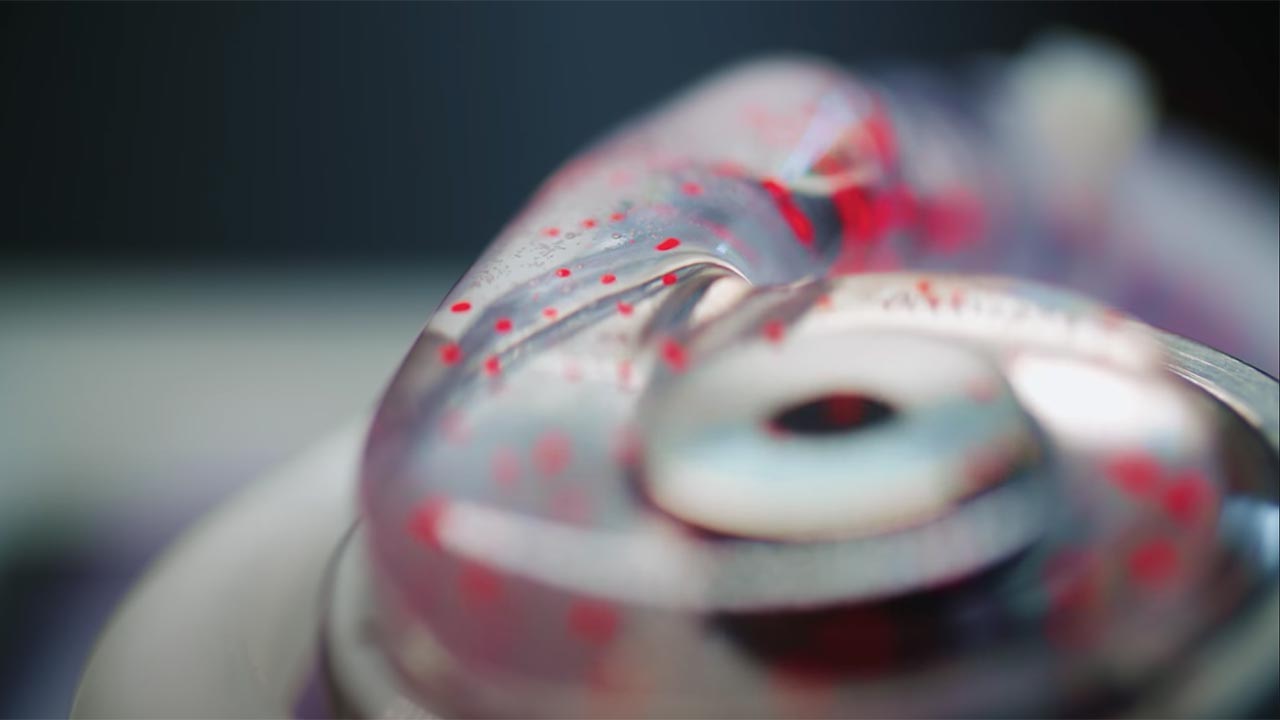 The left ventricle of the heart maintains the critical function of pumping blood into circulation throughout your body. A left ventricular assist device, or LVAD, is a surgically-implanted mechanical pump that supports blood circulation in people living with advanced heart failure.

Heart failure is a condition in which the heart is damaged or weakened. It may be caused by coronary heart disease, viral infections, or hereditary conditions. According to the American Heart Association, heart failure is considered advanced, or end-stage, when conventional heart therapies — such as medicine — no longer work. Disabling symptoms such as shortness of breath, swelling, and fatigue persist. For Williams, "the small things that people take for granted, like tying your shoes, going to the mailbox, walking to your car," were no longer possible because of his severe symptoms.

For people with end-stage heart failure, heart transplantation is the treatment of choice to improve survival and quality of life, says UpToDate. The National Organ Procurement and Transplantation Network handles the organ sharing process in the U.S. and maintains a waitlist for candidates.

A Look at the Numbers

Unfortunately, the need for organ transplants is much larger than the supply, with the need continuing to grow.

A 2015 report from the American Journal of Transplantation explains that the waiting list grew 51 percent from 2004 to 2015. A longer list means a longer wait, and in 2015, the median time to transplant was 12.4 months. Williams' case was much longer. Because of his blood type, his wait will be three to four years.

Most transplant candidates just don't have that much time. The U.S. Department of Health and Human Services reports that approximately 20 people die each day in the U.S. while waiting for an organ transplant.

And for many more, transplant is not an option. For those patients with end-stage heart failure, an LVAD not only buys time, it offers hope.

The HeartMate 3 LVAD is now FDA approved for advanced heart failure patients who are not viable candidates for transplant. For those patients, their pump will be with them for the rest of their lives. Significant advancements — including a pump designed to reduce complications while improving survival and quality of life — are supported by strong long-term data.

Williams' healthcare providers were hoping to keep him comfortable through end of life. His heart pump gave him something more: "My LVAD has given me a second chance."

Abbott as an Ally in Heart Health

The HeartMate 3 LVAD's design is a new industry standard, reducing the system's size while reimagining how blood passes through a heart pump. The HeartMate 3 pump utilizes technology known as Full MagLev (fully magnetically-levitated) Flow Technology, which reduces trauma to the blood passing through the pump while improving flow.

That's great news, especially for people such as Williams. While he's awaiting his new heart, he can expect less stress on his blood flow while enjoying a higher quality of life. He can exercise and cook. His wife Michelle is happy that her husband can sleep comfortably again, and she doesn't worry about him quite as much.

The best thing of all for the couple, who have been married just over a year? "It's allowed us to plan for the future," Williams said.

1Based on HeartMate LVAD highest published survival and lowest published stroke and thrombosis rates in continuous-flow LVAD category of devices in the U.S. 1-5

‡ Indicates a third party trademark, which is property of its respective owner.

Our newsletter covering the latest in Abbott's health technology.