A single test made all the difference in the life of Nancy Khurana, 30, a busy advertising professional, who learned she was HIV positive in December 2013. Today, she's using her experience to bring knowledge and hope to others.

Naturally, she had all sorts of questions – What does this mean? Has my lifespan been reduced? Do I have AIDS?

Following her diagnosis, Khurana started her HIV treatment and began a personal journey of coming to terms with her diagnosis and educating herself and her family and friends about the disease.

The first weekend of treatment, she contacted her doctor because she was feeling very ill. At one point during the conversation, Khurana admitted to her doctor that she was a little overwhelmed by everything. The conversation was far from doom and gloom, though.

Her doctor told her, "In one year, you're not even going to remember who I am. You're going to forget me, because you won’t need me anymore. I'll have to be calling you to remind you of your checkups, and following up with you because you're doing so well."

"My doctor was right," said Khurana. "I had no idea how advanced [HIV] medications are, how research is developing. I didn't think there was hope – and a lot of other people may feel that way too, because they may not know how far we've come with diagnosing and treating HIV."

More than one year later, Khurana feels great and the level of the virus in her blood is undetectable. She attributes her good health to getting tested early and getting on the right therapy. She wants to dispel the myth that HIV is something that happens to certain types of people. "It's an equal opportunity virus and people of all sexual orientations, ages and races can be at risk," she said.

Yet, of the 35 million people living with HIV globally, 19 million people don't know it.1 That's why getting tested is so important – because early detection can save a person's life.

"Getting tested needs to be something people talk about, whether you're high risk or not," Khurana said. "For me, it was a real turning point. If I hadn't said yes to getting tested for HIV when my doctor brought it up, I would have gone on with my life not even knowing I was positive."

As for how life with HIV has changed her, Khurana said, "I'm still the same person. But since my diagnosis, I've focused on what’s really important. It's strengthened my faith and made me more grateful for the small things in life." 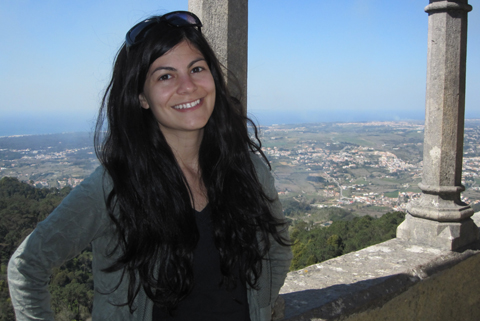 Khurana on a trip to Portugal

And Khurana's not only focusing on making the most of her life – she's also helping others do the same.

As an advocate for the AIDS Foundation of Chicago, Khurana encourages people to know their HIV status by getting tested and offers her support to those who've just been diagnosed. Last year, she ran the Chicago Half Marathon as a member of "Team to End AIDS." This year, Khurana is supporting the same team by doing the full marathon for the first time.

Today, Khurana hopes to help others by sharing her experiences with them. "I try to focus on what matters to me. I also try not to get stressed because it's not worth the energy – it's better to use it on more uplifting things. Now I see the lighter side of things and I laugh a lot more."

Please visit these resources to learn more about HIV 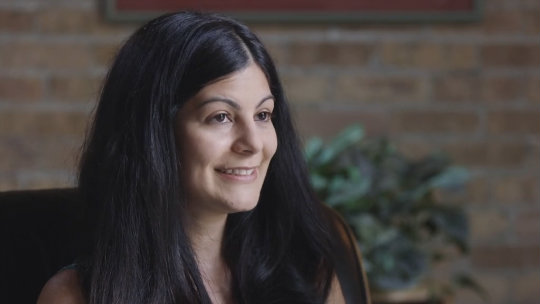