Abbott has been named a Working Mother Magazine Top 100 company for the 19th year.

After hitting hall-of-fame status in 2016, Abbott has continued its efforts in evaluating employees' greatest needs in markets around the world where we have offices. We are proud that working mothers are able to find the flexibility they need to live their fullest lives at work and at home. 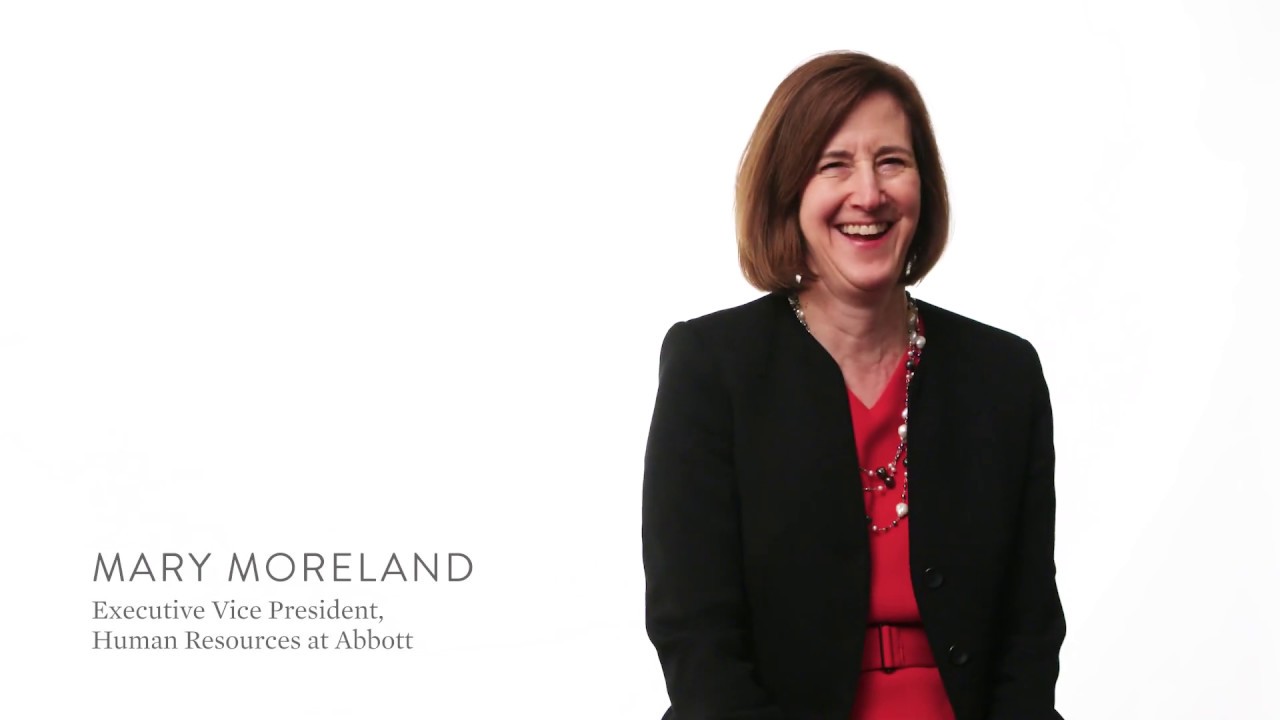 Ciera Chancellor, a procurement specialist at the company, also received a Working Mother of the Year award. The U.S. Army veteran and mother of daughters Taylor, 14, and Hayden, 7, is an inspiration to us all.

Ciera enlisted in the Army at age 17, was deployed to Iraq and served six years as an officer. She later earned her MBA among other professional certifications. At Abbott, Ciera voluntarily takes on other duties and has been a problem solver.

Ciera joined Abbott in March 2018 and credits the company’s employee network, including the Veterans Network, for helping her transition to civilian life. She said she tries to repay that support by serving as a leader, mentor and advocate for a variety of initiatives.

At home, Ciera volunteers at her children's schools, including as her younger daughter's cheerleading coach, and in her community. She calls herself "a servant leader," always trying to help others. 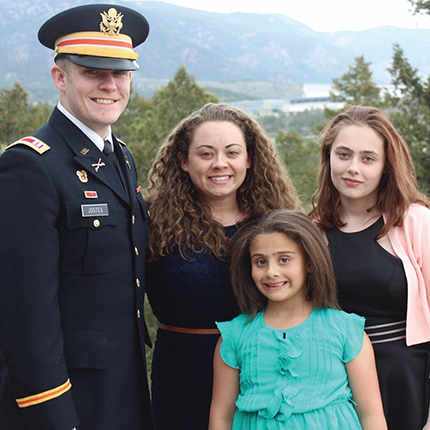