﻿
Calling All Girls: Science Needs You

Abbott’s women leaders urge students to envision themselves as scientists and engineers.

Here's a pitch for girls everywhere: Want to create life-changing tech? Set your sights on Abbott.

It takes commitment at an early age to build successful careers in science, technology, engineering and math (STEM). Women make up just 15-25 percent of STEM jobs today, and closing that gap will mean flattening the 'Belle Curve' by getting girls excited about these fields right out of the gate.

"When women are underrepresented in any field, the world misses out on their brain power to collaborate and solve the biggest problems," said Corlis Murray, our top engineer. On April 7, she will share her story at the country's largest STEM festival in Washington, D.C. 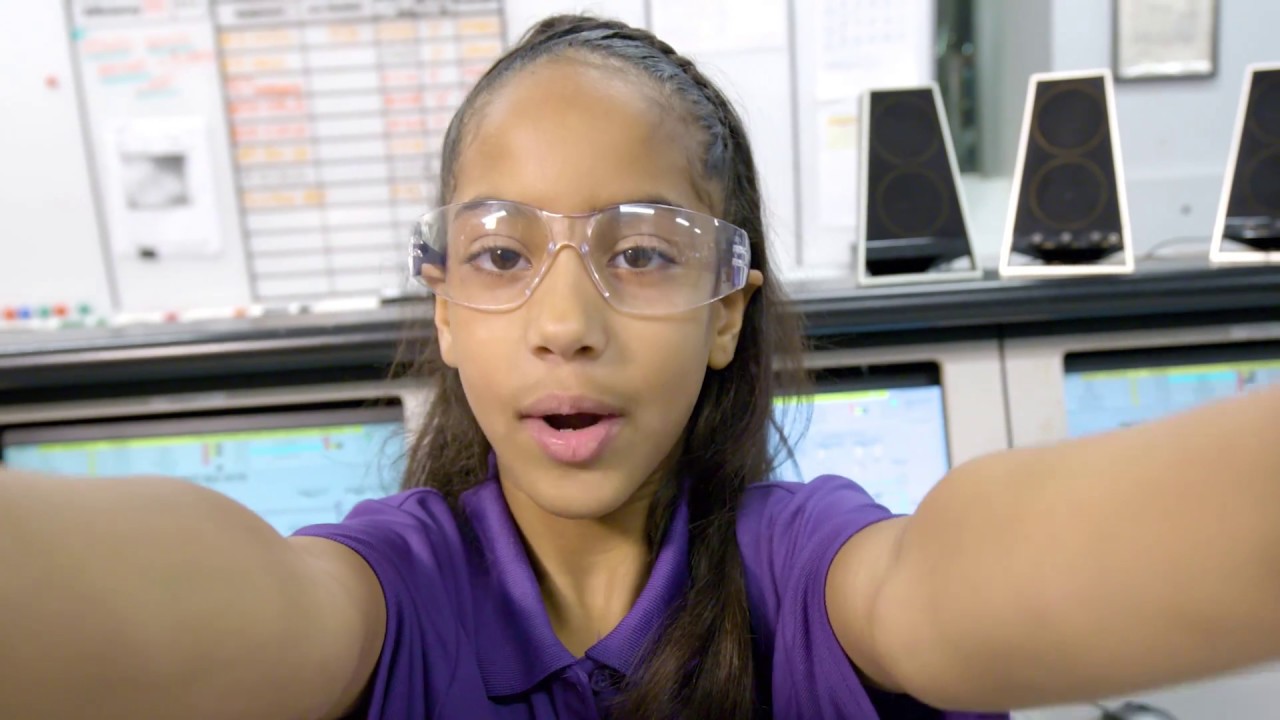 Murray's own journey into engineering's upper echelon began when she was plucked from her high school fast food job in Dallas, Texas, to become an engineering intern at IBM. Her message to girls and minorities: If you want to create the health tech that helps everyone live better, you can. Raise your hand, try things that scare you – be avidly curious.

Engineers are the second largest STEM occupation, but about 1 out of every 7 engineers is female, and far fewer of those women are African-American like Murray. Changing those numbers takes encouragement from others along with determination, but just 10 percent of girls say their parents urge them to think about becoming engineers.

"I had the fortune of having a terrific mentor who believed in me, and I came to believe I could become an engineer," Murray says. Murray also participated in the #ILookLikeAnEngineer social media campaign aimed at defusing the notion that women can’t excel in these positions. "You are all capable, and smart – anyone can 'look' like an engineer." 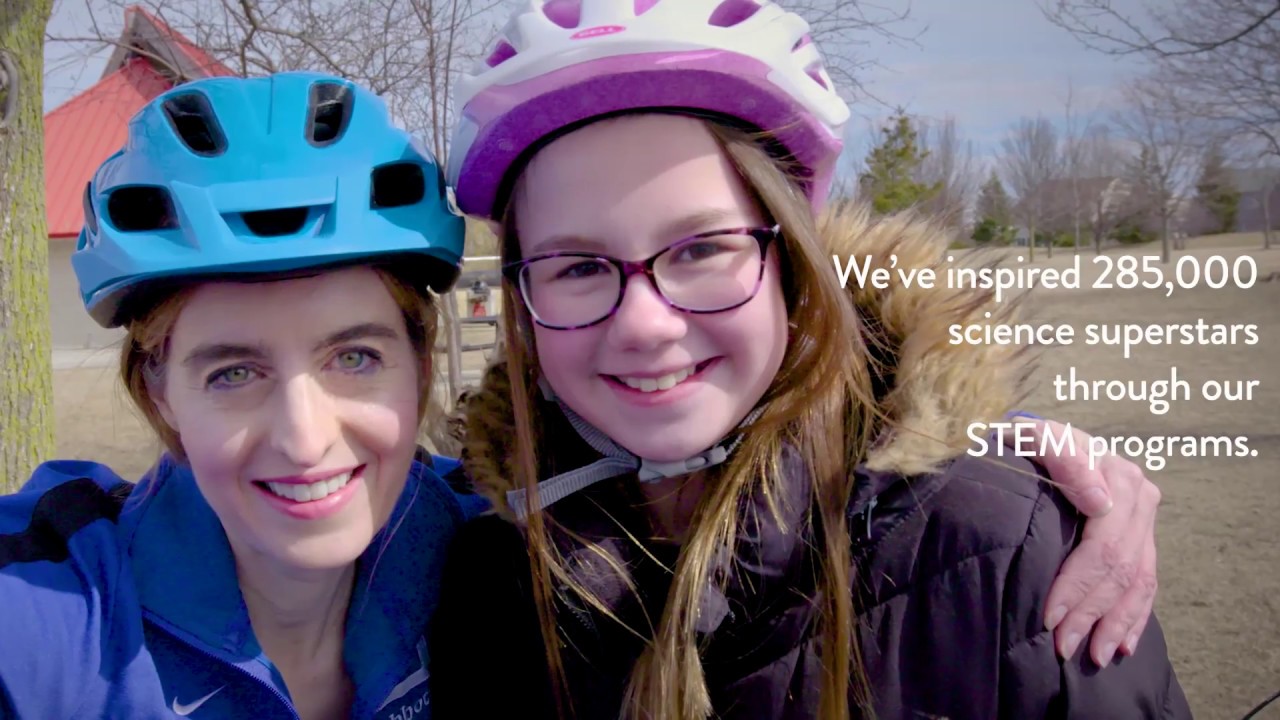 Abbott neuroscientist Beth McQuiston, who will join Corlis on stage at the festival, credits her success in science to being curious about everything; she became a dietician, then studied to be a doctor before becoming fascinated by the study of the brain.

"The biggest obstacle women face to get into this field is that they aren't even considering STEM careers," McQuiston said.

Along with family support, girls thinking about STEM careers will need to tackle math and science classes and stay curious and look for new ways of solving problems; McQuiston's research is developing a blood test to tell patients if they’ve had a concussion, a condition that’s hard to diagnose just by examining people.

"We can't do it alone," Murray said. "This is your call to action. This is when you can make a difference in your life or in the lives of those around you who have a calling to this field."